A leader must lead by example and see that everything is done right and what Microsoft needs is a leader with vision, says IESE Professor Josep Valor. Microsoft needs someone who can shift the company’s emphasis away from being so technology-oriented, someone who understands what users want and has grasped the implications of the Cloud for both hardware and software producers. 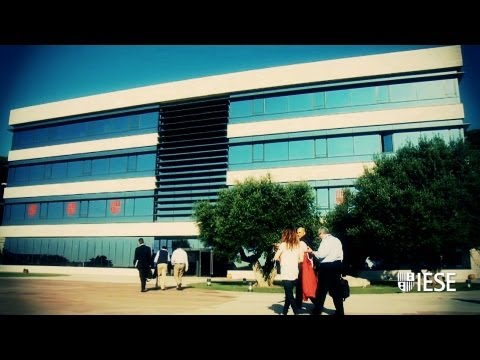 Leaders change organizations, first by example. Second by setting the right incentives. And then, making sure that everybody understands why things are being done.

Fortunately for Microsoft, they have a year to find a new leader, as they say. But I do believe that whoever takes care of Microsoft has to be a person that turns around the point of view of the company. In my understanding, Microsoft has been making a lot of money, I should say, and somehow mistakes by being very technology-oriented, by looking at the world from the technology standpoint and what an operating system should do, how their technology should solve problems.

I think that currently customers expect technology that solves their problems, not solves the technological problems that make things happen. I think things are very complex but they should look very simple to the user. And the new leader of Microsoft should be a person that understands clearly consumer goods, that understands how new generations use technology. And in the long term these new generations will take over companies and therefore the software and the hardware that these companies will need will have to be, if not better, at least as good as the technology that they use when they’re at home.

I think that the person that takes care of Microsoft should be a great communicator, should be seen as a visionary, as a leader, as somebody that can really turn the company around, that is energetic, that convinces people that there is light at the end of the tunnel and that they can regain the market share that they used to have. Because you shouldn’t forget that the problem that they have is that in a world in which everything is through the internet, because the cloud actually explodes, they may run out of space, the market may in fact disappear. With the right vision, I’m sure that Microsoft is here to stay.

4 thoughts on “Microsoft: It’s Time for a Turnaround”