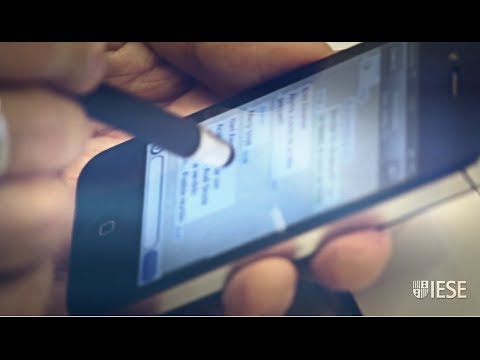 19 billion dollars seems like an insane amount of money to pay for a little startup company with less than 50 employees. That’s exactly what Facebook has decided to put on the table to acquire WhatsApp.

So what’s behind that? When you look at it first and you see 19 billion and you look at the user base which is more or less 450 million WhatsApp users, you can actually say well that is 40 dollars per user. I think that doing this analysis is a little bit ill-fated. 40 dollars you probably won’t monetize in the near future. But you could also see it from a different perspective saying, well are we probably opening the company towards markets that Facebook has traditionally had problems to get into?

If we think about where WhatsApp is particularly strong, we actually see that it’s countries like Brazil, like India, like Indonesia, many countries in Africa and not forgetting Europe. The strongest user bases are in countries like Germany or Spain. What we’ve seen so far is a Facebook messenger that is used a lot for one-to-one communication but we don’t see it in groups. And in social network, where is the action? The action is in mobile and the action is in groups. Who’s mobile and groups? That’s WhatsApp, it’s not Facebook.

So from that perspective we could actually even say that probably Facebook paid 19 billion dollars to continue having a seat on the table . This may be the only opportunity for Facebook to actually be able to present itself as a fully-fledged social network with a communication arm. And even if we look at this from this different angle, there are still doubts about this because we now know that in many countries users actually join up to four different social networks. So, OK, now you have bought one. There’s a number of contenders already there. Probably the most famous one is Snapchat and we know that Facebook already had interested in acquiring them but so far hasn’t. So my fear here is a little bit that Facebook has just acquired one of many to come .