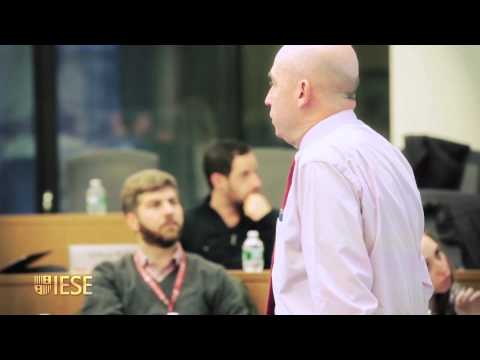 Recently, we have been doing a number of articles claiming that the advent of robotics and mechanisation of a number of jobs are going to displace a lot of labour, creating huge unemployment.

I believe that this is not new. We have been having industrial revolutions for a long time. At the beginning of the 20th century, when we mechanised the countryside, many, many thousands, even millions of jobs were lost because of big machines substituting a hand labour.

Unfortunately then, society did not have a network to pick up these displaced people. And we created a terrible societal problem that even some people claimed it generated the First World War.

Today we can eat reasonably cheap, because it’s very easy to cultivate the countryside very efficiently. The same thing is happening with building cars, or even driving cars. Very soon, we will be able to move around the world actually using the roads as we have them without any investment in roadside. Just having intelligent cars.

I believe that the only thing that we have to make sure of is that our society has the network to pick up the displaced people. We are not in the beginning of the 20th century anymore, and we have to make all the efforts to recycle and retrain the people that can be retrained, and those that cannot, because of age or abilities, have to be provided for. It’s our responsibility.

We cannot survive as a society if we don’t do both things. If we don’t become efficient in the productivity sense, as a country, we will be in deep trouble, because our companies will be not competitive at all. And if we don’t provide for people we will create complete social unrest, so we have to do both things. We have to be more efficient and simultaneously, be able to provide for the people that get displaced.