Professor Inés Alegre is an Assistant Professor of Managerial Decision Sciences and holds a Ph.D. in Management from IESE and a master’s degree in Industrial Engineering from the Universitat Politècnica de Catalunya (UPC). Her research focuses on new organizational forms in the sharing economy such as collaborative consumption platforms, crowdsourcing, crowdfunding and social enterprises.

In this blog post, she discusses her interest in social entrepreneurship and also shares her experience as a female professor teaching a quantitative subject.

My first question is quite traditional – what made you decide to go into academia?

But your first job was an industrial packaging engineer….

I see – you remember many things! When I finished my degree, I asked my professors what I should do in order to become a professor and they told me I should do a PhD, which is another four years of studying.  At that point I was pretty tired, so I thought why don’t I try being an engineer, which I did for four years – several years at Procter and Gamble in Brussels in the R&D department and a couple of years here in Spain in a consumer product company.

Afterwards I felt ready to study again and so I applied for PhD at different places in Barcelona because my family did not want to move again. And this is when I started my PhD at IESE. By that time, it was pretty clear to me that I wanted to become a professor at university level.

I remember you were telling us that one of your teaching posts was in a prison? Was this after you got your PhD?

No, that was before. I knew I preferred teaching adults rather than people under twenty. I had an opportunity to volunteer to teach maths in a prison and I did that for five years, while I was completing my degree. Many of those people didn’t have even the basic primary school education and the prison offered possibility for them to follow some courses to get an official diploma. It was a very very interesting experience. This is when I really understood that this was for me.

Was the work you did for underprivileged people what inspired you to research social entrepreneurship for your PhD?

Probably. Also because I have been doing things pro bono all my life. I was teaching in jail, then for three years I was helping in a rehabilitation centre for drug addicts. When I was younger, I would organize summer camps for underprivileged children in Raval here in Barcelona, so you can say I have been in touch with volunteer work all my life.

So when I was deciding on the subject of my PhD I wanted to do something with business and also the social side was something that has always interested me, so I thought social entrepreneurship would be a good combination of both.

And your dissertation was on crowdfunding?

It was on work integration social enterprises – organisations whose main objective was to employ people who have some problems participating in the job market because of their disability or marginalized status, for example. But in the recent years, I have been getting more and more involved in crowdfunding. I am looking into Kiva, a crowdfunding platform for social purposes, such as microfinancing in developing markets.

There are quite a few people at IESE who are interested in this topic, there is a Social Entrepreneurship Club, for example, that is very active. As someone who has been studying this area for a long time, which developments do you find the most exciting?

I started my PhD in 2007, when very few people at IESE were interested in social entrepreneurship. There was the Doing Good Doing Well conference, but few people knew what social entrepreneurship was about. It has grown tremendously in recent years. I think this is very interesting, actually many of the corporate issues and global crises revolved around the question of ethics, how businesses often lack the ethical component. And I think social entrepreneurship opens the possibility of doing business, earning money, but with a very strong social purpose.

Can you think of examples of companies that were successful in solving a particular issue?

In my thesis I concentrated on Spanish cases, but there are also international examples. One very well-known company is Specialisterne from the Netherlands, which is an organization that employs people with autism. It was founded by a man who had a son with autism. He observed that, although his son had many difficulties with social interaction, he was extremely good at other things – for example, he had a very good memory and attention to detail. So he started a company which checked for bugs or errors in software. You need a lot of attention to detail for that and people without autism find this job very boring and repetitive, but people with autism do it well so it has been a very successful company, which is expanding internationally.

That makes a lot of sense, actually.

Yes! But no one had thought about it before and it was very difficult for people with autism to find a job.

There is another example of a youth hostel in Barcelona called Inout, where 90% of the personnel are people with disabilities. People who do gardening might have some mental disabilities but they do it perfectly well. And receptionists speak languages, but might have a physical disability. And the hostel is running perfectly. 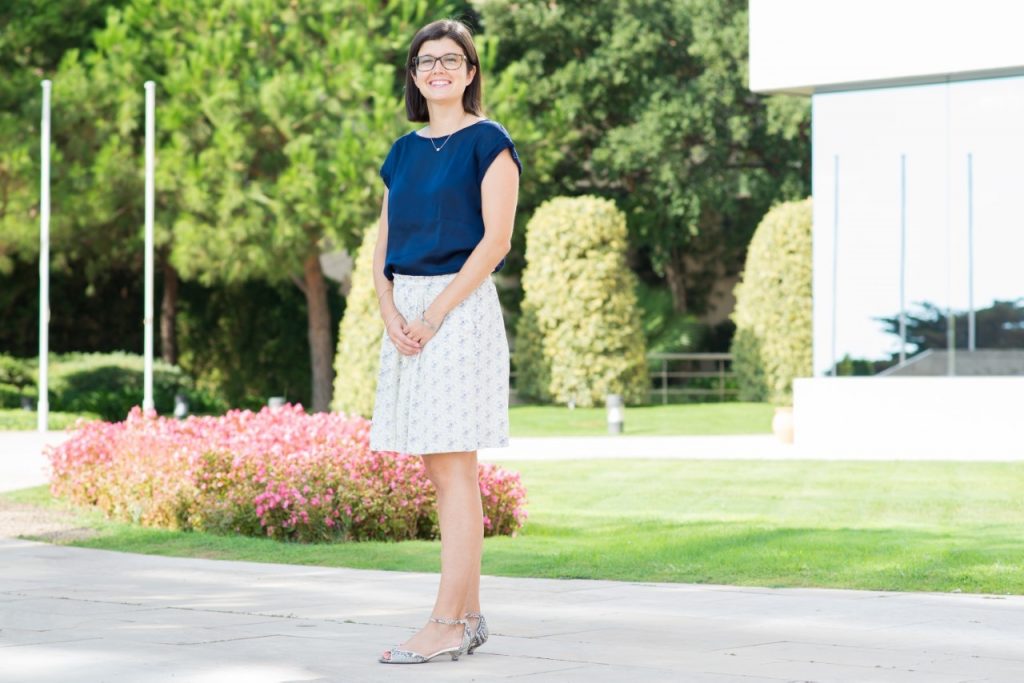 That is a beautiful idea… Moving on a little bit, I wanted to ask you – how do you conduct your teaching in a class where you might have a poet and a Robotics PhD?

Precisely what I find the most difficult thing about teaching an MBA is that you have people from many different backgrounds. And you need to adjust the level because those people who know a lot should not get bored and those who know nothing should at least understand what you are saying. You have to give the tools to those who do not follow – technical notes, work before class. The door of my office is always open, anyone can come in for help at any time. Also the student teams are heterogeneous in a sense that you would never find all the poets together. So IESE and I do everything for you to be successful and then there is each one’s individual work.

You know, after the course is finished, students evaluate it and there is a space for comments. And more than once I had comments like, “It’s refreshing to see a woman in a mathematical course… Finally there is a woman…” My feeling is that there is a bit of cultural bias that women do not like technical stuff, which starts in the beginning of their education. When I was studying engineering, women were a minority – 25%.

… Seven that are men though… Maybe the proportion will change in some years.

If you weren’t a professor, what profession would you choose?

When I was choosing a field of study, one of my preferred options was medical doctor. The other option was to be an engineer, be in business, which I also enjoyed.

You are a very happy professor and you interact with students a lot. What is the most memorable or funny story that has happened in your class?

Three years ago, one of the classes I was teaching fell on St. Jordi’s day, which here in Barcelona is a big celebration – it’s the day of the books and the roses, literature, romanticism and all that. So I asked the class representative “What happened to my rose”? So one of the students gave me the rose he bought for his girlfriend or wife, and said “I will buy another one but now you have to give us a book”. And I said, “I haven’t brought 70 books and I don’t think you would be interested in statistics books anyway. But I did write you a poem”. And I actually wrote a poem for my students, which took me one month, because as you know, writing poetry in a language other than your mother tongue is not very easy.

What was it about?

It was about the students and how I mispronounce their names and how they learn statistics! But there are many other stories, as you know.

Yes, I know! Haha… You are from Barcelona, do you have any special places to recommend?

For 30 years I lived in Alella, it’s a wine-making town very close to the beach and full of vineyards. Actually, couple of weeks ago I invited all the young professors there and they all loved it. If you want to breathe clean air on the beach and drink wine, it’s something I would recommend.

What are your hobbies? If you have time for them?

I used to play basketball for many years, but I was very bad at it. I try to do a bit of sports and I really enjoy cooking and inviting friends for dinner. I know all the typical Spanish things – tortilla, gazpacho… But I also experiment. You should come over!

I might take you up on that! Any closing remarks? A message to future students?

I would say, I have been working in several universities and I think there is nowhere like IESE. Many things make it different from other schools. People here really look for excellence and the relationships between students and professors and among professors are very special. And I think students feel that.

Many thanks to Professor Alegre for her time. 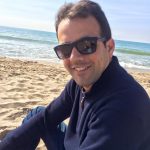 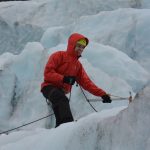 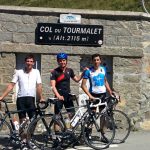 “Speed… You need to be fast, in marketing and elsewhere”, Professor Iñigo Gallo