In our culture figures and ranking are quite central, and the economic freedom is not an exception. There are several indexes which try to ranking countries through models nurture by statistic often taken from the World Bank, the International Monetary Fund and the Economist Intelligence Unit. Two of these indexes are probably the best-known worldwide. In general, their findings are not too different.

One is the Index of Economic Freedom created by the Heritage Foundation and Wall Street Journal. It is based on a series of 10 economic measurements. Namely, business freedom, trade freedom, monetary freedom, government size, physical freedom, property rights, investment freedom, financial freedom, freedom from corruption, labor freedom (all these factors are averaged equally into a total score).

A second index is the Economic Freedom of the World produced by the Fraser Institute, a Canadian think tank, in cooperation with the Economic Freedom Network, a group of independent research and educational institutes in nearly 90 nations and territories worldwide. This latter index used forty-two variables in five broad areas: size of government, legal system and property rights, sound money; freedom to trade internationally, and absence of regulation.

The 2013 Economic Freedom of the World report gives data of 2011 from 151 countries. According to this index, globally, the average economic freedom score rose slightly to 6.87 out of 10 compared to 6.74 the previous year . 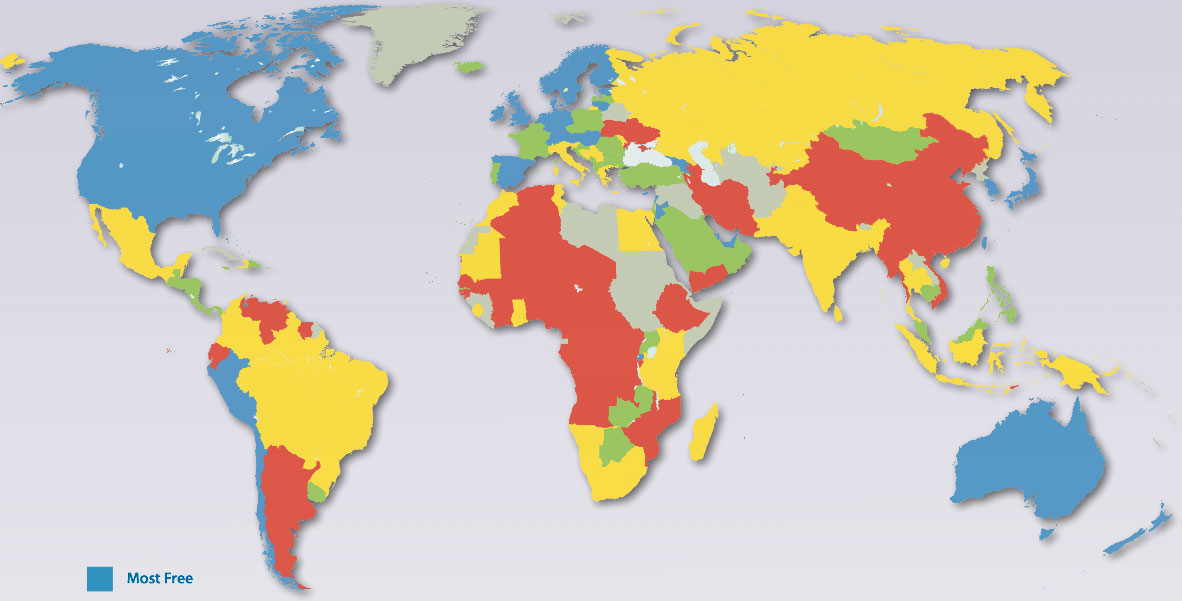 Eight of the countries in the bottom ten are located in Africa. Cuba and North Korea are out of this ranking due to lack of information.

The question about the ethical significance lead us to analyzed which are the key elements used as conceptual based to construct the indexes.

More nuanced is the definition of economic freedom which supports the Heritage Foundation index: “Economic freedom is the fundamental right of every human to control his or her own labor and property. In an economically free society, individuals are free to work, produce, consume, and invest in any way they please, with that freedom both protected by the state and unconstrained by the state. In economically free societies, governments allow labor, capital and goods to move freely, and refrain from coercion or constraint of liberty beyond the extent necessary to protect and maintain liberty itself.”

From the ethical perspective, two main considerations can be made:

My conclusion is that such indexes should be combines with others which take into account a responsible use of such freedom. 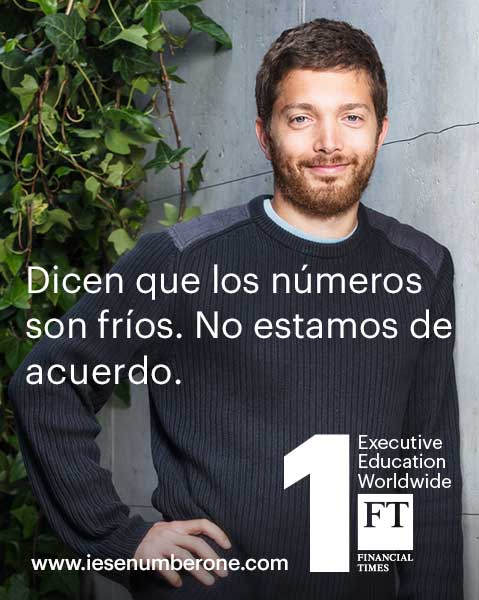