As a result of the emergency caused by the virus. IESE Business school offered a series of webinars on a wide range of managerial topics. I was the Academic Director of the whole series that you can find here.  Below are the ones I have been most closely involved with presented in the order that they happened.

This first webinar was taped in New York City on Thursday, March 5th and in it, I am being interviewed by Kip Meyer from IESE’s New York office on crisis management in general and what we knew about the virus at that time. 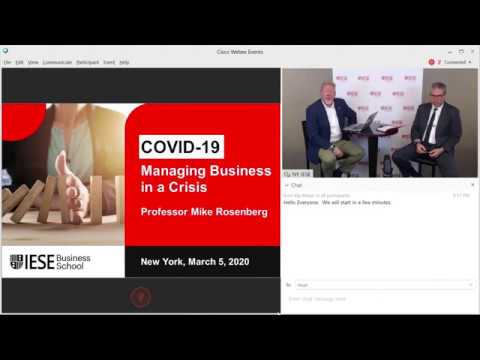 This one was recorded March 9th back in Barcelona and broadcast live on IESE’s linked in page, as were most of the others. In it, we had a former student and epidemiologist Axel lambert speaking with Pedro Videla, an economist,  explaining how critical the situation might become. In the second hour, I moderate a panel of professors talking about the crisis from the point of view of strategy, supply chain management, communications, and leadership. The leadership professor, Alberto Ribera, would then fall ill with Covid-19 and spend 10 days in the hospital the week after the broadcast. 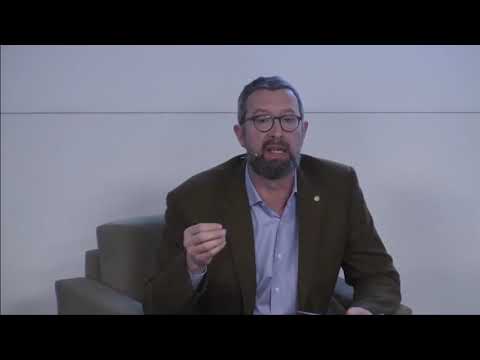 March 16. I Interview Magda Rosenmuller a specialist on public health from IESE’s faculty on the unfolding situation. 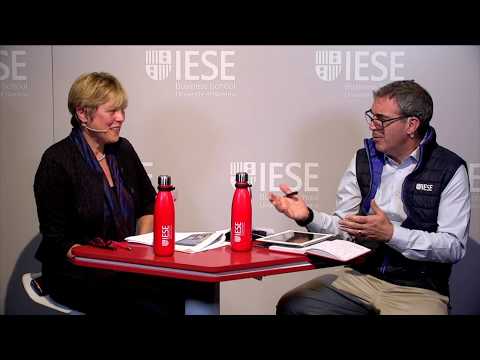 March 23. Javier Santoma from IESE’s Finance department speaks about the effect up until that point on the stock market as well as what a company ought to do from a financial point of view in the face of the ongoing crisis. Briefly, his advice was to conserve cash. 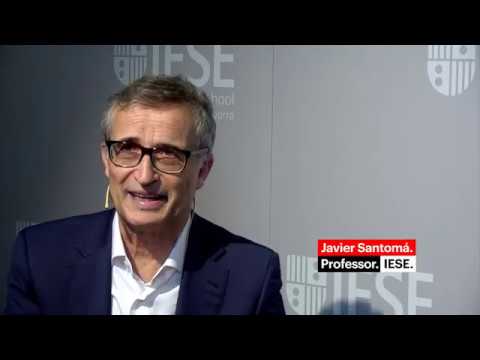 March 24. Sebastian Rieche, the chair of IESE’s Managing People department talks about how to make virtual work effective. In this session, we also started producing the series from our homes in order to minimize travel and the need to gather together at the studio in the business school. 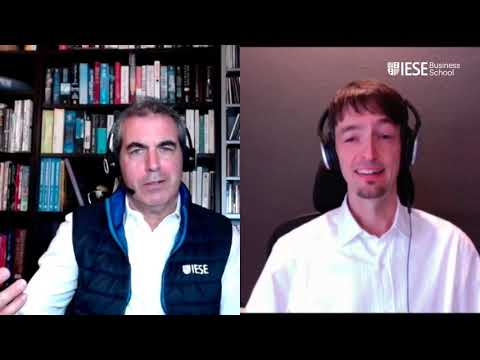 March 30. Professor Jaume Ribeiro discusses managing the crisis from an operations perspective and building on the supply chain advice given by Wei Ming Wu in the March 9th session. 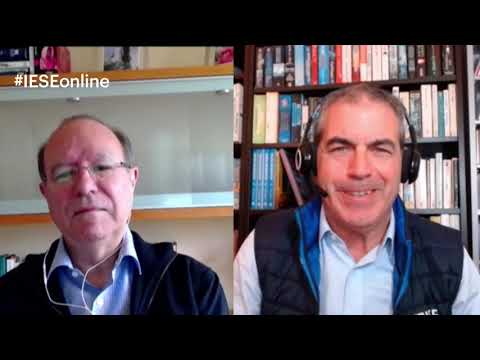 March 31. IESE Finance professor Nuno Fernandez takes the bold step to make one of the first comprehensive predictions of the economic impact of the lockdown measures put into place in different countries as a result of the Pandemic. Unfortunately, his pessimistic forecasts turned out to be accurate. 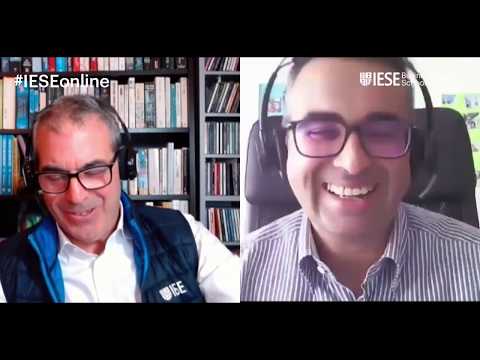 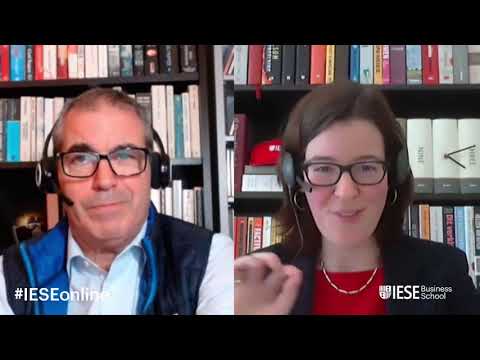 April 16. Nuria Mas, the Chair of IESE’s Economics department goes through the latest IMF economic projections and discusses the link between taking more aggressive measures to combat the spread of the virus and the economic impact of those measures. 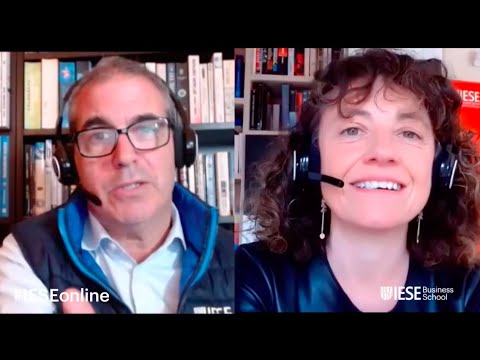 April 21. Nino Vacarro, a professor in IESE’s ethics department talks about the ethical aspects of managing the crisis and the role of Corporate Social Responsibility. 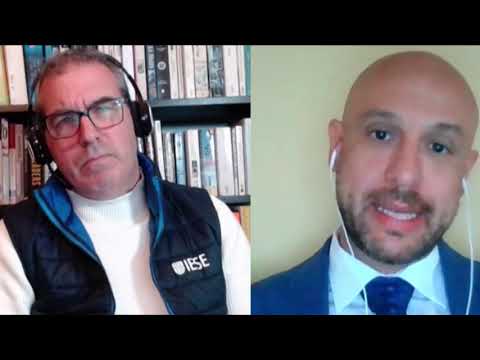 April 27. My colleague Pedro Videla and I discuss the economic and geopolitical impact of the crisis to date and highlight some of the issues we expect to see as the world looks for a new normal such as a potentially renewed commitment to environmental sustainability. 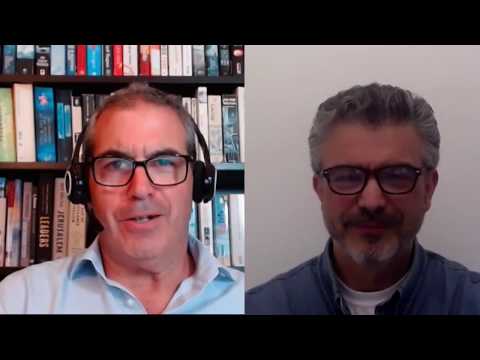 April 28. Javier Estrada, a finance professor talks about the impact the emergency has had on the world’s stock markets and makes the case that the real impact has been increased volatility more than ups and downs. 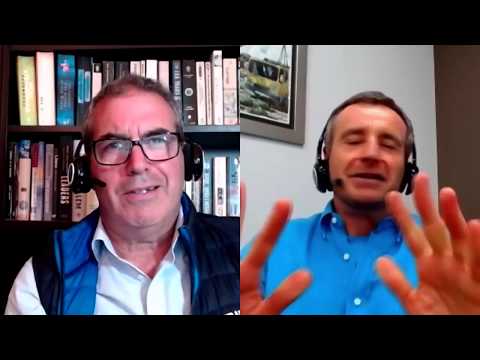 May 12. This webinar is in Spanish. The Chair of the IESE’s Business Ethics department, Joan Fontrodona as well as its most Senior economist, Antonio Argandoña go deeper into the ethical issues that Sr. Managers might want to think about as a result of the crisis and as we come out of it. 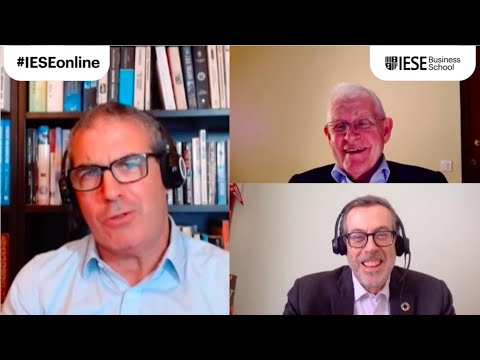 May 14. As the world began to open up, the focus of the webinars shifts to the new normal. In this one, I interview Myra Wu, an executive at Teeldoc who manages the Chinese market and is also the head of IESE’s alumni chapter in China. In the interview, she talks about what life is like in the new normal in that country. 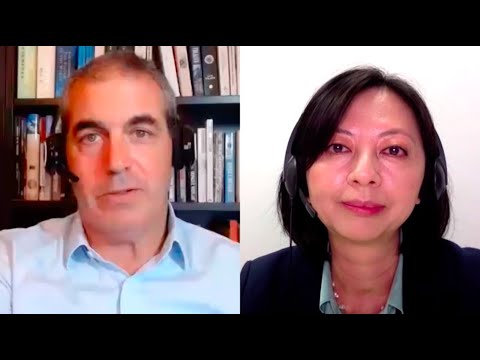 May 19. This session was done in Spanish. I interview Professor Tony Davila, from IESE’s Entrepreneurship department on how companies need to become more agile as they adapt to the new normal. This session and many of the ones following it were now done live from the IESE studio on campus. 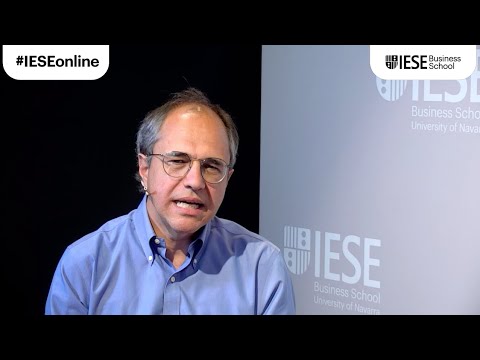 May 21. I interview Emmanuel Lagariggue, Vice President, and Chief Innovation Officer of Schneider Electric. Emmanuel joined me from his home in Hong Kong and spoke about how Schnieder has gotten through the crisis and how he sees the shift toward a more sustainable future. 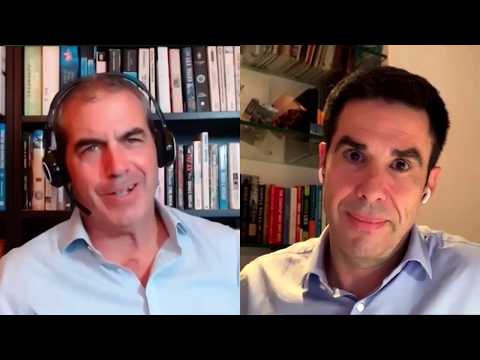 May 26.  I interview Rolf Habben Jansen, CEO of Hapag-Lloyd on how the company has avoided significant disruption and continued to operate during the emergency, what might change in this sector over the medium term, and how recovery will be shaped when the pandemic passes. 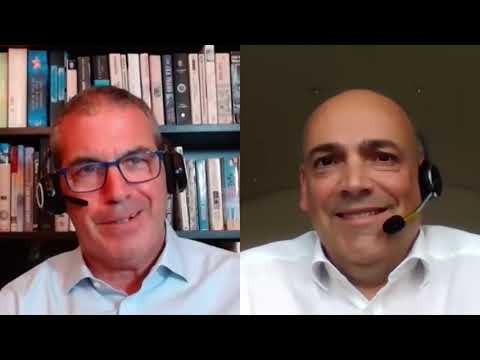 June 2 .I speak with my colleague in the Strategy Department of IESE Business School, Sampsa Semila, on why he thinks that artificial intelligence will be a big part of the new normal as we come out of the crisis. 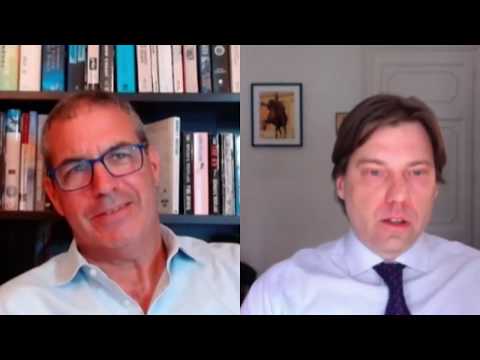 June 16. I speak with Federico Sabria, a professor from Operations Management who was a former Olympic water polo player and Fred Krawchuk who was a Colonel in the United States Army Rangers (special forces) and is an IESE professor on VUCA environments and the lessons for business. 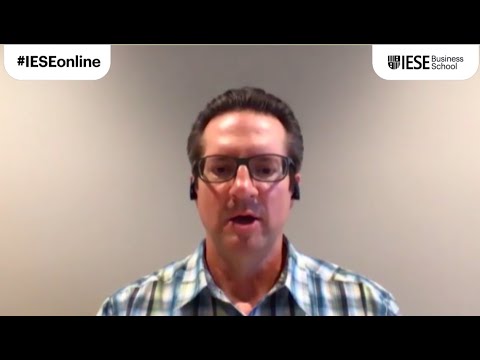 July 7th. I interview Jose Luis Nueno, a Marketing professor, about his new book on Direct to Consumer companies and how consumer behavior has been impacted by the virus, lockdown and aftermath. 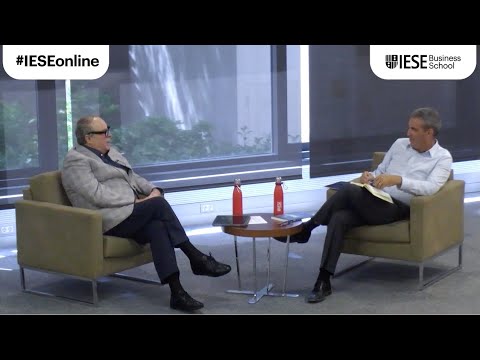 July 16th. I moderate a panel of IESE professors to formally close the series. 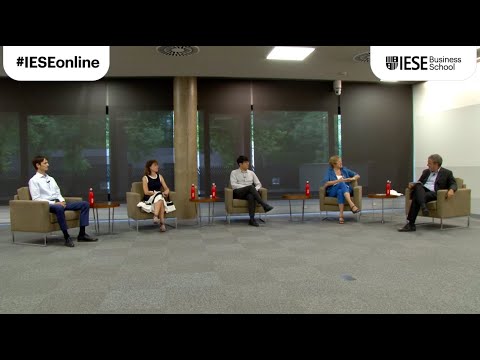