Between August 2015 and February 2017 Apple has objected at least 13 different courts requests to unlock the iPhone of suspected terrorists.

This situation obtained the attention of the public in December 2015 when, after the San Bernardino terrorist attack, FBI recovered an Apple iPhone 5c who was used by Syed Rizwan Farook, one of the shooters. 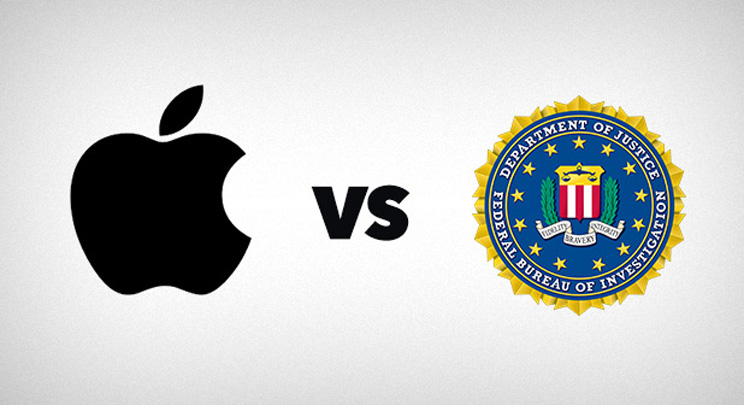 Since the phone was locked with a four-digit password, FBI requested Apple to create a new operating system that could be installed in the phone and disable the security features that otherwise would prevent investigators to get the information contained in the mobile phone.

Apple opposed FBI request taking officially a very strong stand. Tim Cook, Apple CEO has indeed declared to the press: “At stake is the data security of hundreds of millions of law-abiding people and setting a dangerous precedent that threatens everyone’s civil liberties.”

To be honest I am not very interested in the legal battle (a court order requested Apple to create and make available the necessary software to FBI, and again, Apple opposed to the sentence). The reason is simple: I have the impression that Apple is using this situation for marketing reasons. On one hand, it loudly stands against courts’ rulings, on the other, some top managers had admitted that the company is silently providing the necessary help to investigators.

I don’t even want to make any ethical consideration about this strategy that ignites the outrage of a public that is left with very partial information… because I am interested in another point.

I believe that in this situation a stakeholder-engagement approach can be very helpful for compliance managers.

Let’s take a different perspective of this story: the Government is asking to modify iPhone’s software that in some way could change the relationship between the company and its customers with some possible impact on the security of customers’ devices.

This is a typical situation where the compliance department could and should launch a serious stakeholder-engagement program to explore and understand the opinions and ethical expectations of its customers.

Fantastic! This is a typical situation where the compliance department could and should launch a serious stakeholder-engagement program to explore and understand the opinions and ethical expectations of its customers.

Many relatives of the victims of the terrorists attacks have publicly requested Apple to collaborate with Government… this is a clear indication that at least a part of the gigantic Apple population is supportive of the national security requests made by the Government.

This is a very interesting part of the activities of compliance department today: matching the requests of governments and legislators with the expectations and real needs our customers.

4 thoughts on “FBI vs Apple”

Antonino Vaccaro is an Associate Professor of the Department of Business Ethics and of IESE's Negotiation Unit. He conducts research on compliance, corporate corruption and white collar crime. He serves as expert witness in civil and criminal trials and in the context of international dispute resolutions.