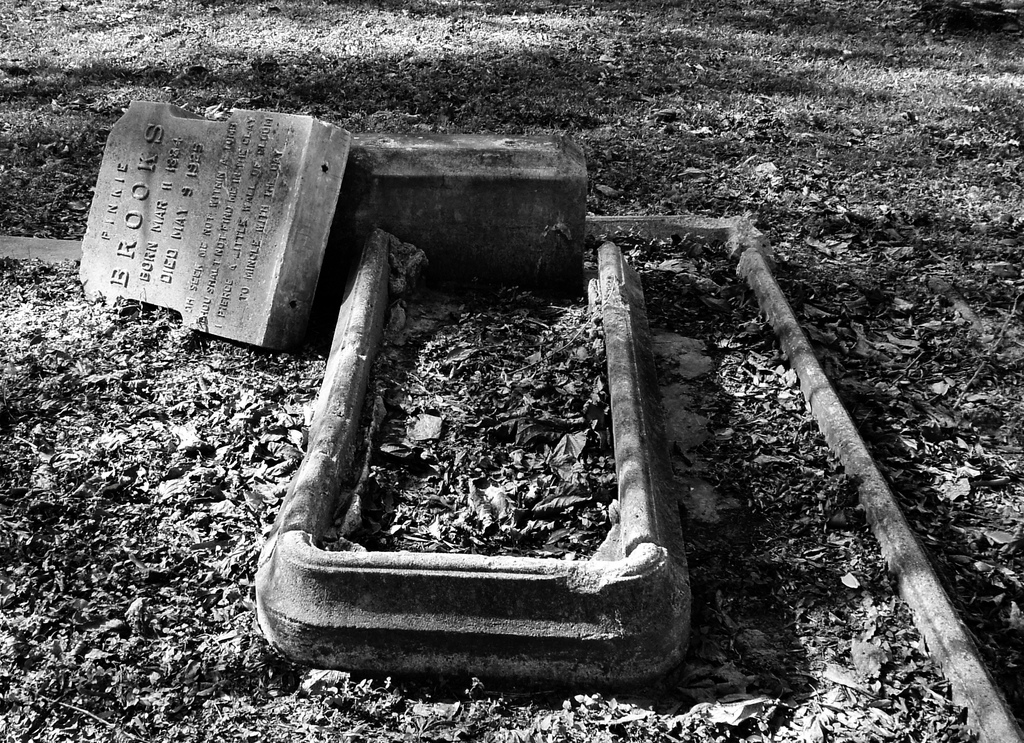 The current crisis has brought the old word “zombie” back into fashion. Originated  in some black African cultures and associated today mostly with Haitian customs, “zombie” usually designates a dead person brought back to life by means of what one calls black magic or, more precisely, its lowest form, necromancy, a time-reviled practice.

Economic zombies, on the other hand, are firms that the market has sentenced to death, since they no longer generate value, but which are kept alive by artificial means.  It is of course natural to ask, “What purpose is served by prolonging their existence?” Here one must distinguish between financial and industrial zombies.

Financial zombies, today the most common subspecies, are usually banks whose assets, properly valued, would not suffice to cover their liabilities. They are therefore unable to provide credit to the economy, since that would imply expanding their balance sheet, thus increasing its precariousness. That being so, many would like to see them liquidated. The reason usually given, often with some merit, for keeping them alive is called connectedness: since bank A usually owes money to bank B, shutting down bank A may imperil bank B. (This is less often the case, by the way, with industrial firms). Since the entire financial structure is based on trust, mere suspicions could, it is said, bring the entire house down. Too much may be made of this argument, especially by ailing financial institutions. And the cost, that is, the resources, spent in shoring up their balance sheet, often is not properly reckoned.

Industrial zombies also exist, although in smaller numbers: they thrived in an earlier era of national monopolies, and their natural habitat was Europe until, in the 1980s, the Single Market was agreed upon. They are relics of olden times, and hence intensely nostalgic. One finds them often in airlines, telecoms and energy, almost always in rail transport.

Their existence is far more harmful than that of zombie banks: not only do they absorb colossal amounts of public resources – they are mostly in highly capital-intensive sectors  – but they distort competition,  preventing the entry of more efficient firms,  and they set a bad example to managers and workers alike: they are often heavily unionized, and the source of the most unreasonable worker demands, while it is not uncommon for their management structure to be staffed by out-of-work politicians. Not an exciting picture.

Why keep them alive? “Because of their strategic character” is the usual answer. It is not wholly without merit. So long as Europe remains a loose association of nation-states, it is uncomfortable to hand over the control of energy, transport or telecoms to foreign hands. The argument loses force, however, insofar as European integration seems to proceed, however slowly, and one must take into account the enormous cost, in terms of lost efficiency, of industrial zombies.  Reducing them to a minimum, but keeping them just in case, may sound like an astute answer. But account must be taken of the fact that most of these activities are extremely inefficient, hence expensive, at a small scale (backyard steel furnaces, miniature power plants, and the like). It is not hard to guess than the few that still remain will not last very long. Something will be lost with them, but the net result may well be positive.

Alfredo Pastor, PhD in Economics from the Massachusetts Institute of Technology (1973), is a professor in the Department of Economics and the holder of IESE’s Banco Sabadell Chair of Emerging Markets. He was Spain’s Secretary of State for Economics (1993-1995), and a Country Economist at the World Bank (1980-1981), among other positions. He was the Dean of China Europe Business School (CEIBS) from 2001 to 2004. In his career, Alfredo Pastor received the Grand Cross of the Order of Civil Merit in 2004 for his work at CEIBS, and the Godó Award in Journalism in 2011.