One of the most remarkable economic events in the past two years occurred in the global crude oil market. The price per barrel dropped from $114 in June 2014 to $28 this past January. There are two main drivers for this dramatic fall in oil price:

But where do oil prices go from here?

A standard approach for predicting the future is to look at the past. Having established that price decreases have been mainly driven by supply, a natural question is to ask how persistent positive supply-side effects were in the past.

Since the early 1980s, there have been two major slumps in inflation-adjusted oil prices prior to the current one. One took place in the mid-1980s and another during the financial crisis of 2008/2009. It is clear that the latter was based on a drop in demand, due to worsening economic conditions.

But what was the main driver of the price fall in the 80s? It turns out that – just like the current oil price bust – it was based on a positive supply-side shock, primarily due to a sharp increase in production by non-OPEC countries. Other than the recent demand-based oil price crash, when prices recovered rapidly, the supply-side oil bust of the 80s lasted for 15 years. In light of this, the outlook for oil prices seems grim. However, before jumping to a conclusion it is a good idea to consider the matter from a couple of different angles.

Firstly, in 2015, the supply of oil consistently exceeded oil consumption. The production surplus was purchased and put in storage, leading to current levels of global crude oil inventories at an all-time high. These inventories will eventually return to the market, potentially limiting an increase in oil prices in the short term.

Another factor affecting oil prices is global monetary policy. A stronger-than-expected tightening of monetary policy by the Federal Reserve will put the currencies of major oil consuming regions – such as the EU, China, India and Japan – under further depreciation pressure, after already having lost value relative to the dollar in 2015. 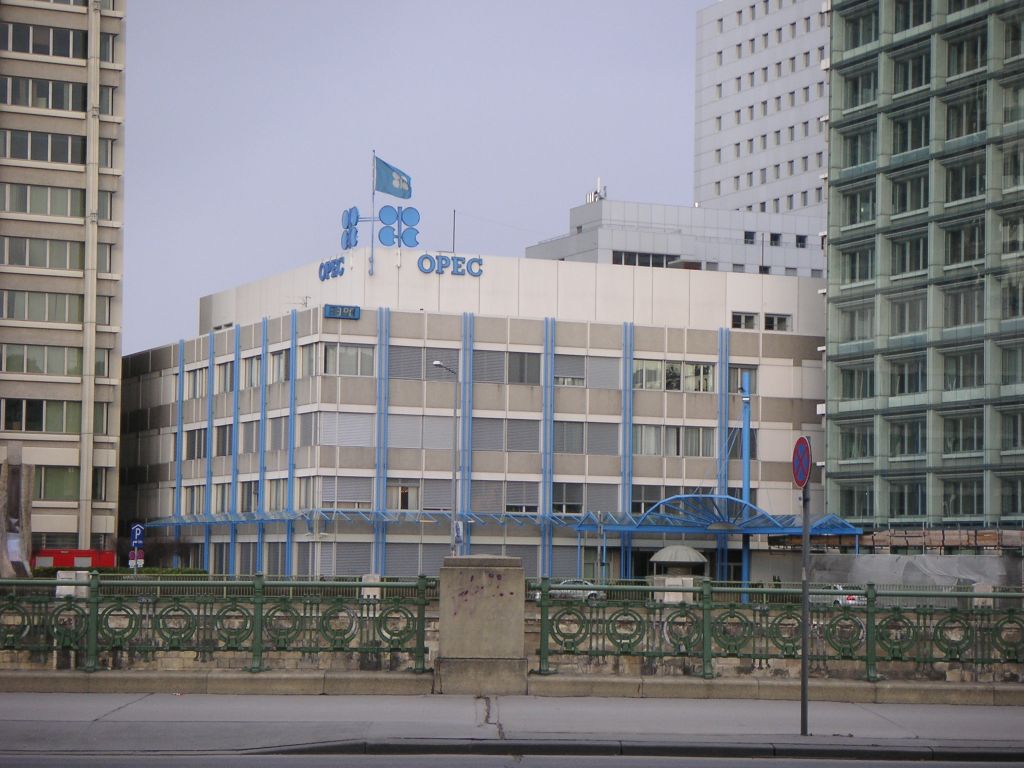 However, no analysis of the oil market is complete without considering OPEC. So far, OPEC has responded competitively to the entry of new shale oil competitors to the market, which has contributed to the sharp fall of oil prices. One rationale behind this decision is the goal of driving higher-cost competitors out of the market. This strategy seems to be working, when considering te number of active drilling rigs in the US. While it might be economical to extract shale oil from a well in operation, even at the current price level, it is clearly not profitable to develop new wells at the current low prices. The short life span of shale oil wells then explains the sudden decline of their numbers.

OPEC might alternatively decide to reduce production levels in order to increase oil prices. However, the shale oil revolution not only introduced a new technology, but also a change in the market microstructure of the oil market. The costs of developing a shale oil well are much lower (and their life spans much shorter) than that of conventional wells, enabling small players to enter the market and thus increasing competition throughout it. And the more competitive the market is, the harder it is to control prices by unilaterally changing the output. Not to mention that an overall decrease of OPEC production levels seems somewhat unlikely with Iran’s return to the global oil market.

Except for the very recent past, Saudi Arabia has played the role of a swing producer. When prices dropped excessively, production was reduced, resulting in a lower boundary for oil prices. The large number of potential shale oil producers might collectively take over this role as swing producers; however, this would result in oil prices being constrained from above. The argument is as follows: as soon as oil prices rise to a level that makes developing new shale wells profitable, many wells will be developed and production will be quickly taken to the market. This will severely limit upward price moves.

What could the upper boundary be for oil prices? Whatever the answer is, it will be declining because innovation in shale oil extraction technology is ongoing. Once the genie is out of the bottle, OPEC will not be able to put it back in.

Manuel Mueller-Frank is an assistant professor in the Department of Economics. He earned his Ph.D. and M.A. in economics at Northwestern University and holds an undergraduate degree in economics from the University of Bonn.