Stepping into the Gothic Quarter is akin to wandering around an elaborate and permanent corn maze. Yet instead of cornstalks and soft grass under foot you are treated to etched and painted walls, aqueducts, and cobble stone paths from history’s past. 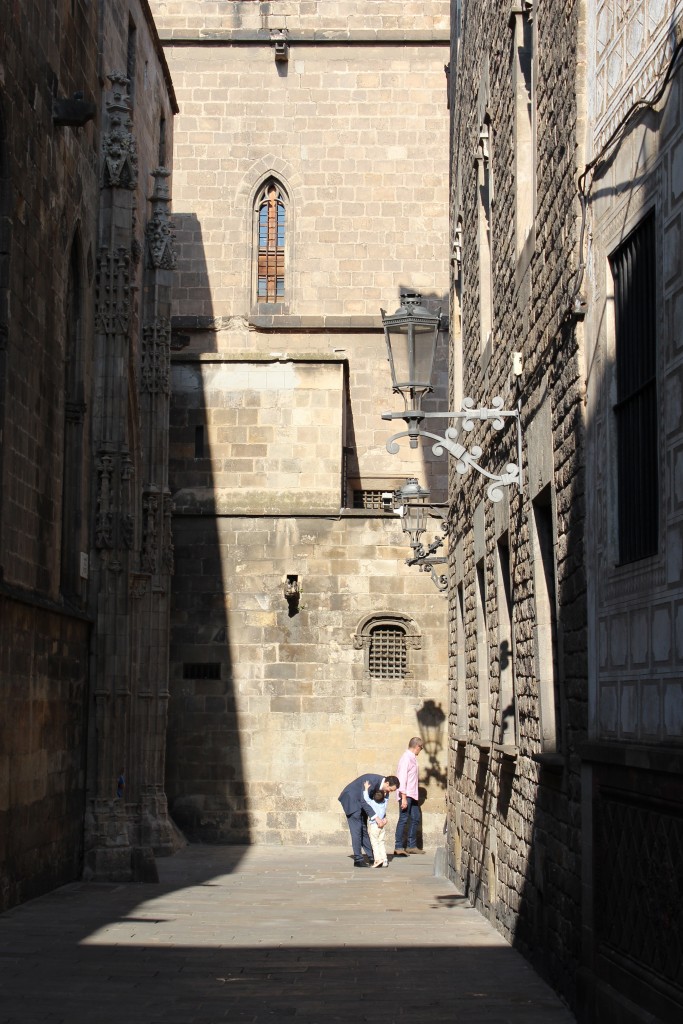 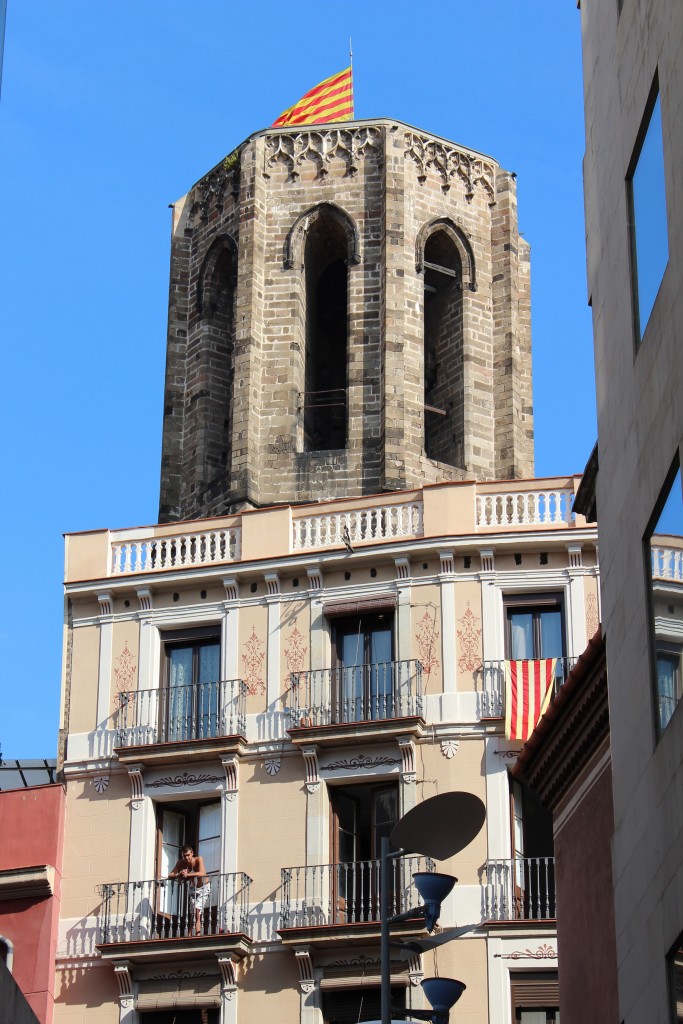 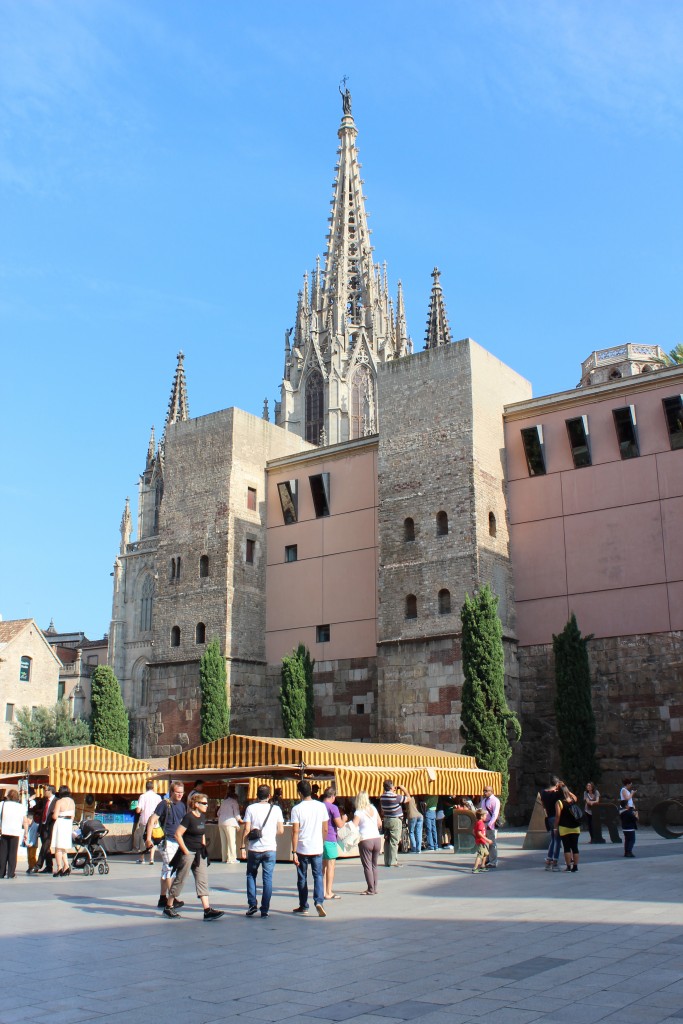 In order to get a real sense of the neighborhood, also known as el Barri Gòtic, you’ll have to visit more than once. Set out without an agenda and go where your feet and the sights and sounds take you. The winding narrow streets are filled with medieval structures and ancient Roman architecture. 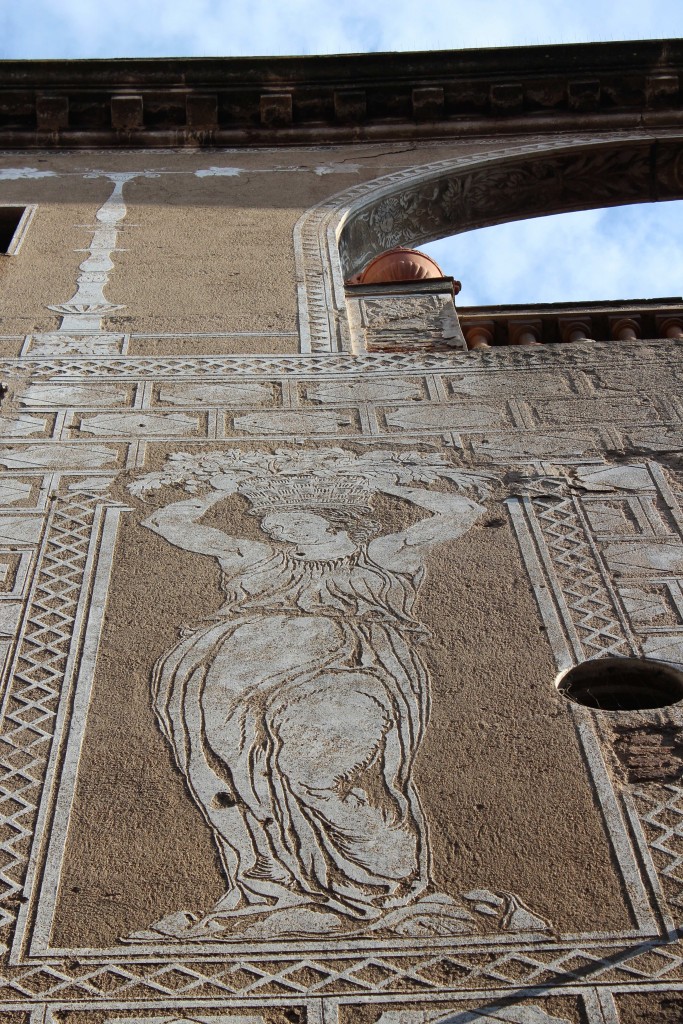 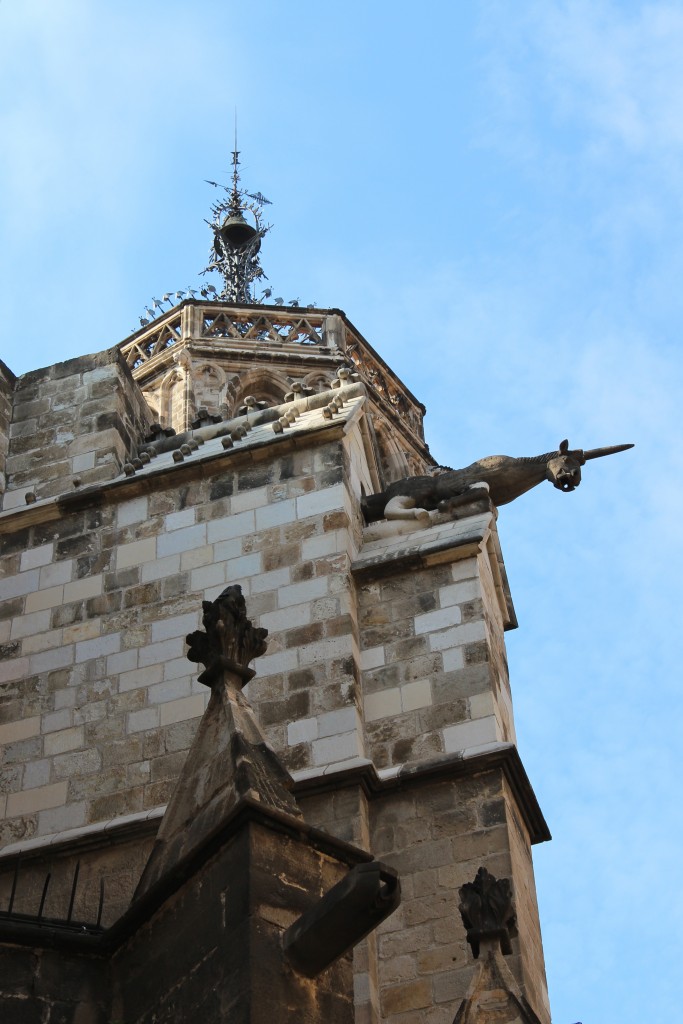 Among the sites to see are the Barcelona Cathedral, the walking bridge at Carrer del Bisbe, and what was once a Roman wall and aqueduct. In the 1920’s many, though not all of the medieval and Roman buildings were reconstructed. Nearby is the Santa Caterina Market with its multi-hued roof, as well as the neighborhood of El Born. 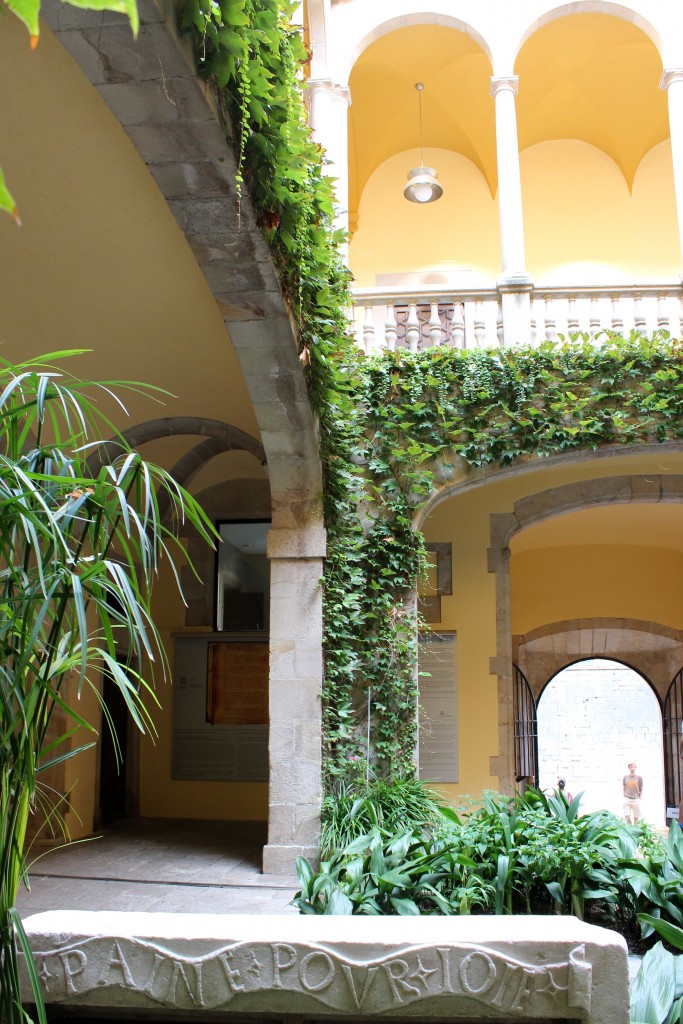 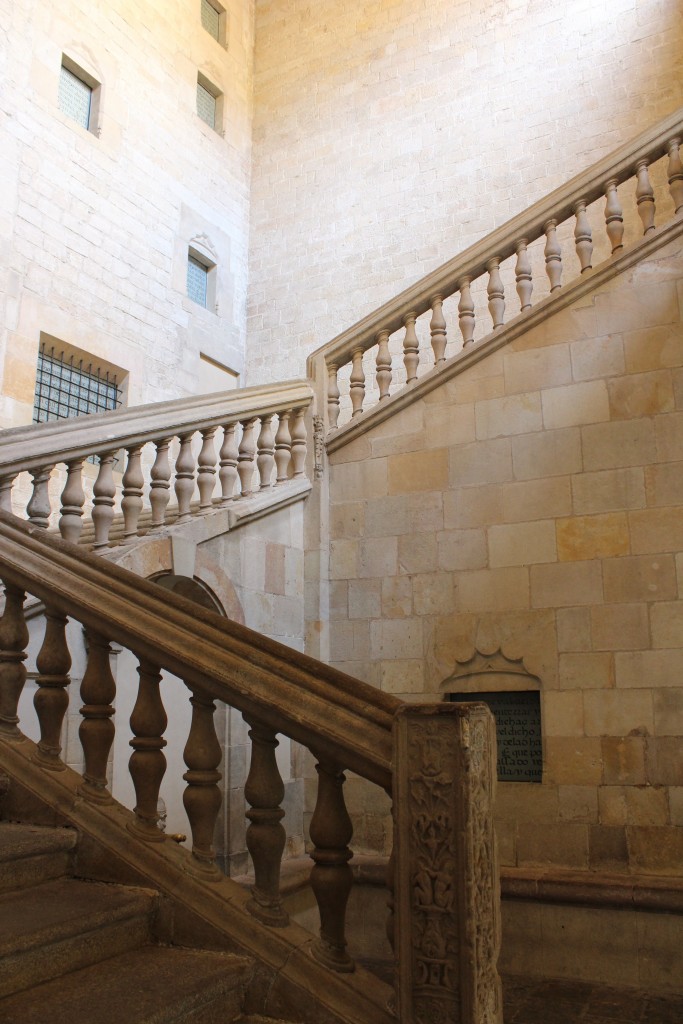 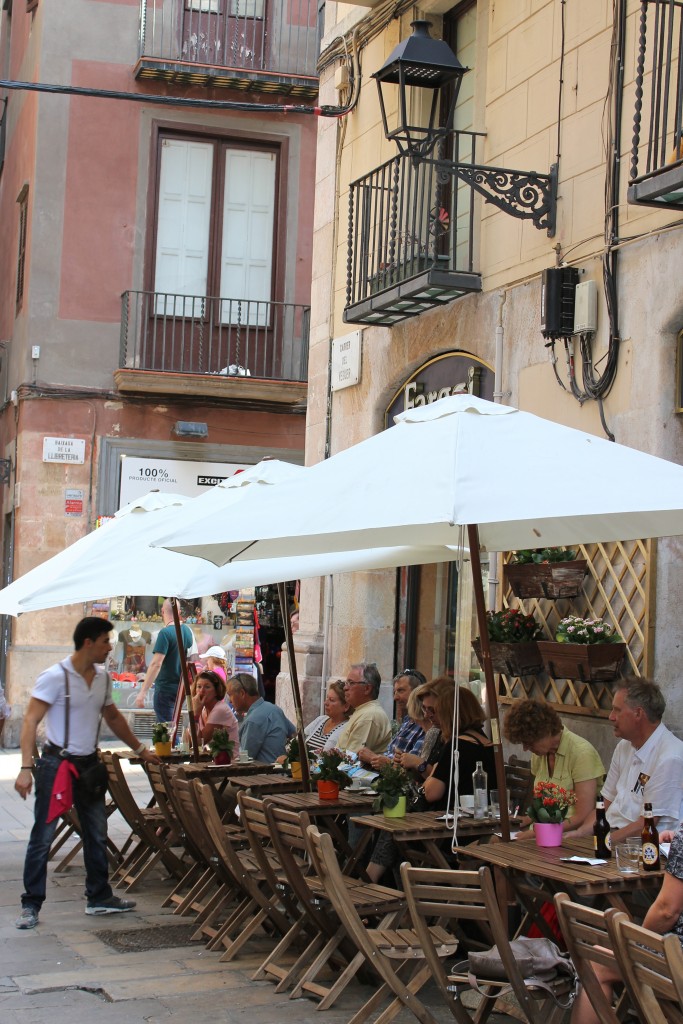 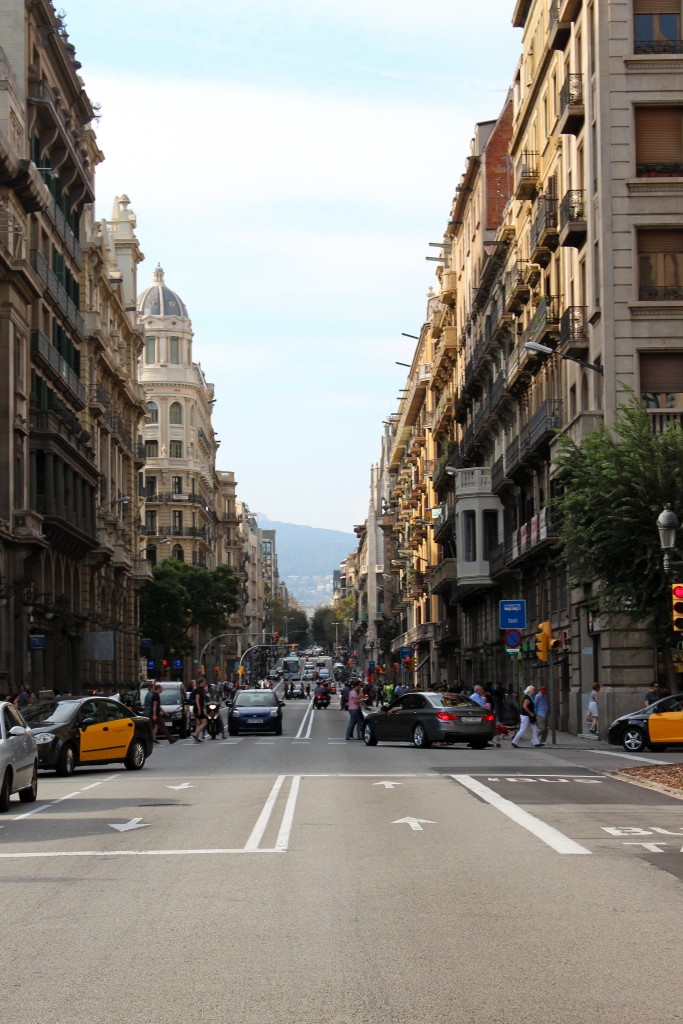 As you walk the streets be sure to look up occasionally or you’re bound to miss the intricately carved and painted walls. Though, be wary of your pockets. You’re still in pickpocket territory. If you’re looking for a place to eat or grab a drink, try either one of the restaurants in front of Santa Caterina Market or a café in Passeig del Born.

Lauren is a second year IESE MBA student from the US. To read more from her on Barcelona and European travel inspiration, visit her blog at: http://www.elleandpear.com

Lauren is a second year IESE MBA student from the US with a background in private banking. To read more from her on Barcelona and European travel inspiration, visit her blog, Elle & Pear, at: http://www.elleandpear.com 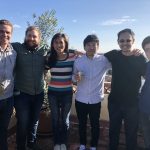 Memories of my exchange term at IESE, fall 2019 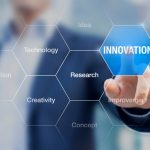 Fun at Sea: Sailing at IESE