Everybody is talking about inequality and everybody seems to have their own favorite culprit, from globalization, to deregulation, to skill-biased technical change, and political capture. Yet a recent paper by Greenwood, Guner, Kocharkov and Cezar Santos (Greenwood, Jeremy, et al. “Marry Your Like: Assortative Mating and Income Inequality.” National Bureau of Economic Research, No. w19829, 2014) suggest an additional factor much closer to home: whom you marry. 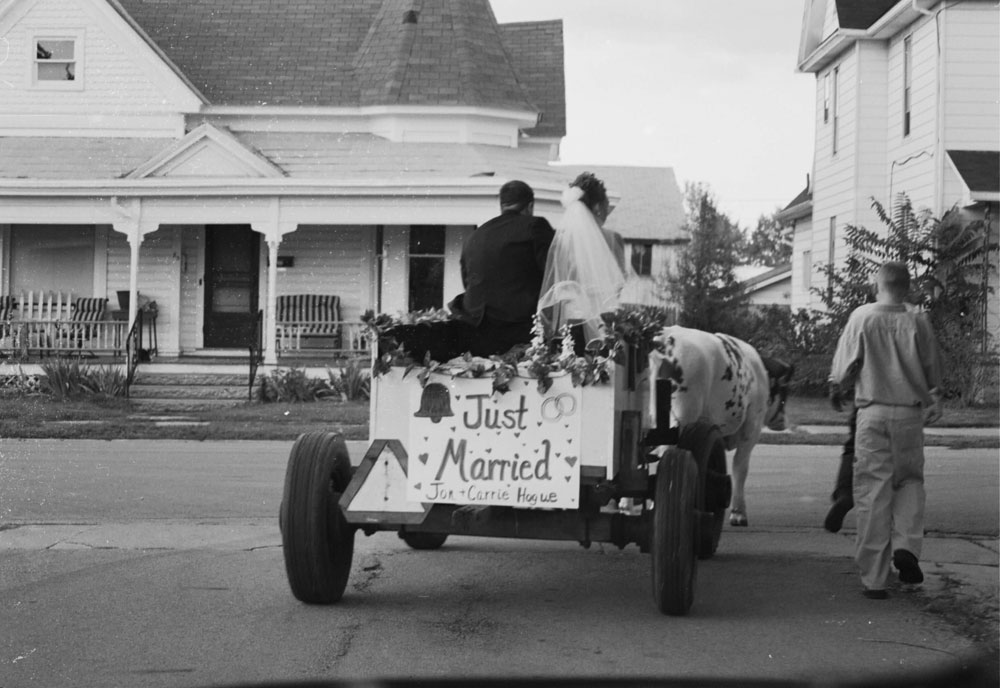 People tend to marry people with a similar profile

However, people don’t just marry randomly. They tend to marry people with a similar profile, both in terms of income and educational background. This result is on the one hand very intuitive to understand. Romantic serendipities aside, an individual is more likely to primarily be exposed and relate to another individual having a similar social and educational background and, ceteris paribus, more educated and wealthier parents will create more opportunities for their children*.

Compared with a world in which people married randomly, this turns out to be a large contributor to household income inequality. Greenwood et al. (2014), using data on hundreds of thousands of households from the United States Census Bureau in the period 1960 to 2005, find that a growing tendency to find a partner from a similar educational and professional background is exacerbating income trends . In a regression analysis they find that the additional impact of a husband’s education on his wife’s education relative to the baseline year (1960) is increasing, implying the degree of assortative mating has increased.

They confirm this result constructing contingency tables for years 1960 and 2005 finding both that the ratios of the sums of diagonal elements for both years is larger than one. This finding implies that the number of matches between husband and wife with the identical education level is larger  than what would occur if matching were random.

The policy implications of this insight are not clear; the analysis does demonstrate the multifaceted causes of rising income inequality, and shows that they go way beyond the scope of just economics.

*Parents who graduated from university are far more likely than non-graduates to raise children who also earn degrees. This is true in all countries, but more so in America and France than in Israel, Finland or South Korea, according to the OECD. On average, 20-34 year-olds from a highly educated family are almost twice as likely to be in higher education than their peers.

Morten Graugaard Olsen is an assistant professor in the Department of Economics. He earned his Ph.D. and M.A. in economics at Harvard University and holds an undergraduate degree in economics from the University of Copenhagen. His areas of specialization include international economics, banking, contract theory, growth theory.

2 thoughts on “Marry Someone Poorer than You, Reduce Income Inequality”