Michel Rassy, Sarah Lee, Elodie Delonca and Matt Kloos from Class of 2017 co-organized IESE’s first Business in Emerging Markets Conference. In this post, they write about the highlights of the day.

The balance of powers between global economies is shifting, and many emerging economies have moved beyond what they once were and are now pushing new frontiers. This context motivated a joint effort from three IESE regional clubs – Latam Business Club, Africa Business Club and Asia Business Club – to launch the first IESE Business in Emerging Markets Conference last month. The conference was titled “Moving Beyond Perception”, and its main goal was to raise awareness about the changing nature of emerging market economics, and to discuss key challenges and opportunities that can be found.

“As a truly international MBA, we believe it is essential for the school to invite business experts from the countries that currently account for half of global output growth onto campus to generate discussion”, points out Michel Rassy, organizer representing the LATAM Business Club. The initiative also counted on the leadership of Sarah Lee from the Asia Business Club, Elodie Delonca and Matt Kloos from the Africa Business Club, with the close support from Gloriya Haralanova and Sandra Vegas from the MBA Career Services department. 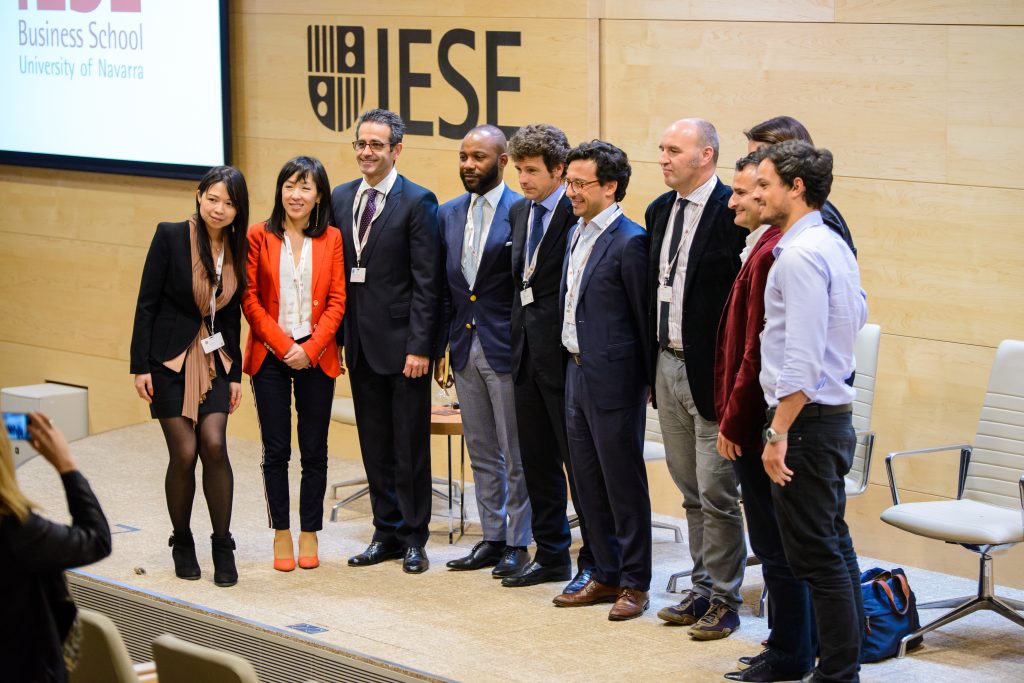 The organizing committee with guest speakers

Mr. Mike Rosenberg, IESE Strategic Management Professor and specialist on international strategy, set the scene in his opening remarks. He highlighted the recent isolationist sentiment coming from some of the main developed countries as a potential inflexion point for global balance of powers. He noted that the North-South model would be challenged even more moving forward and that to succeed, leaders should start considering South-South (i.e developing country to developing country) business partnerships.

Mr. Colin Coleman, Managing Director of Goldman Sachs for Sub Saharan Africa was the first keynote speaker. “I am not only the CEO of Goldman Sachs, but a proud South African leader that strives for the success of my country”, Colin announced. He followed by analysing the interesting investment environment in the region that has been attracting record levels of foreign direct investment, especially from China. Colin closed with a galvanizing call to action, reiterating the need for young talent from these regions (such as many members of the audience), to move the future of their countries forward.

Mr. Pablo Gomez, director of Oftex, provided his perspective on the Latin American markets’ opportunities for international trade, especially for seasonal products that have complementary demand between northern and southern clients.

The Asian market was explored by Ms. Lidan Qi, General Director of Qimeng Global. She focused on China, the economy that skyrocketed from 1% to 12% share of global trade in 30 years and has been leading some of the global shifts in power. She played with some of the false stereotypes that we often fall into believing, and also addressed the strategy behind China’s evolution and gave advice accordingly. Chinese business leaders are eager to participate in the global markets, both in developed and developing economies, and to learn from partners. She encouraged the audience to implement a Win-Win strategy to maximize the benefit for both sides.

The event could only be considered complete after opening the floor to a solid debate and panel discussion between top talents from the different regions. Professor Alejandro Lago, co-director of IESE Africa Initiative and Academic Director of the IESE Nairobi Module, was the moderator for this closing session. The African representatives – Mr. Joao Terlica, Managing Director of Sagaci Research, and Mr. Miguel Carneiro, CEO of Baía de Luanda – explored the highly diverse business environments that can be found in the continent, as well as the high returns investors can get by understanding the local consumers and the risks inherent to more early stage economies. In Mr Terlica’s opinion, channelling is the main challenge in terms of execution. Mr Juan Suarez Terol, Strategic Consultant with extensive experience in Latin America, shared the same view about the importance of deeper market research to reduce uncertainty. He argued that the lack of proper study is still a key reason behind unsuccessful businesses in the region. Representing the Asian perspective, Mr. Miguel Charneco, Head of HR and Corporate Development for Piaggio Asia Pacific, highlighted the importance of the closeness to the markets one may target, giving Piaggio’s headquarters in Vietnam as an example. He also discussed the more advanced economies of Southeast Asia, especially Singapore, and their role as a benchmark in terms of business environment.

An engaging panel discussion during the Business in Emerging Markets Conference

All of the panelists unanimously agreed on the importance for emerging markets to set up a robust and stable legal environment, but gave very specific advice to the audience to succeed in these markets. “Focus on the culture. As good as a business plan may be, it means nothing if you fail to get buy-in from your local partner”, commented Miguel Carneiro.

For the three organising executive committees, this first of its kind event ranks high in the list of our MBA highlights. Its success is anchored in the willingness of individuals from different regions to give of their time, share their expertise, and work together in order to drive change.

The conference planted the seeds for future editions that will no double more deeply explore IESE’s presence in emerging economies, as well as bring new useful knowledge to our fellow classmates. Upon giving the closing speech, Professor Lago reiterated the support of the entire IESE community to this initiative, “Let’s already set a date for the 2018 Business in Emerging Markets conference!”

The organisers would like to offer a huge thanks to Prodigy Finance for coming on board and sponsoring the event. Prodigy’s work in helping fund students from developing economies and enabling them to attend top MBA schools will no doubt have a fantastic positive long-term impact on developing countries. More info at www.prodigyfinance.com”. 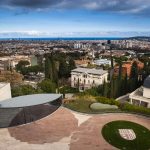 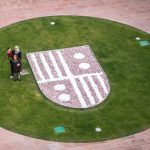 Managing Children and Cases: Motherhood in the MBA (Part II) 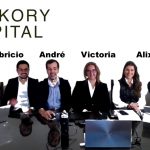 Why you should join the Venture Capital Investment Competition (VCIC)