As the end of the school term draws near, students who participated in IESE’s exchange program are preparing for their return to Barcelona. In this post, two Spanish students from Class of 2017, Gabriela Barbier Avanzini and Lucia Alcazar Cuartero, who spent the last few months at China Europe International Business School (CEIBS) in Shanghai shares some thoughts about their experience.

My first question is the most obvious one – why did you decide to do your exchange at CEIBS?

LA: Before coming to China, for me China was like a “black box”. I did not know much about it so I wanted to spend some time there. Now I am very much amazed, it is like a dragon that is awakening. The purchasing power of the people is increasing and the demand for consumer goods is incredibly high.

Since it is your first time there, what are some of your impressions of China and of Shanghai?

LA: It is interesting that China is much more developed in some aspects but lagging behind in others. For example, the level of digitalization is much more advanced than in Europe. Chinese people use Wechat (their version of Whatsapp), which enables them not only to talk to other people, but also to make payments, book hospital appointments, order a taxi, buy online… On the other hand, I was shocked by the level of pollution in some places. When we went to visit Beijing, we could barely see the top of some buildings due to the pollution. I hope that this will change.

GB: Shanghai is a great city, there is always something going on and the options are endless! It is also a very international city, there are a lot of expats living there which made it easier for us to connect with people. We were also lucky that there was always someone who knew someone living or working here so we were able to meet people this way.

Sounds exciting. In terms of classes, how was studying at CEIBS compared to IESE?

LA: CEIBS focuses a lot on entrepreneurship so we learnt a lot on this subject. We had many entrepreneurs that came to class as guest speakers on a daily basis, telling their stories, which was very enriching. Also, we had several business angels and private investors visiting which provided us with a new perspective of fundraising. After being in such an entrepreneurial atmosphere, I am convinced that I want to start my own venture at some point in my career.

GB: I agree, the focus on entrepreneurship was very strong. I felt the guest speakers were very approachable and I was impressed by the professional network at CEIBS. However, I feel that at IESE, the professors pushed us harder so classes are more challenging and the student clubs are more active, which encouraged more interaction among students.

LA: My favourite class at CEIBS was “Rethinking Strategy for the Digital World.” Our professor Jeff Sampler was great. His class was eye opening, it taught us how to challenge the frameworks that we have learnt during our whole life, and how to move forward and take advantage of new trends in the market.

What about the people? How were the students?

GB: Among the students, I found a big difference between the Chinese people who have lived abroad and those who have never left the country. The ones who have lived in other countries are more open and willing to interact with you.  I believe it is because they feel much more comfortable speaking English and they are more familiar with Western culture and lifestyle. 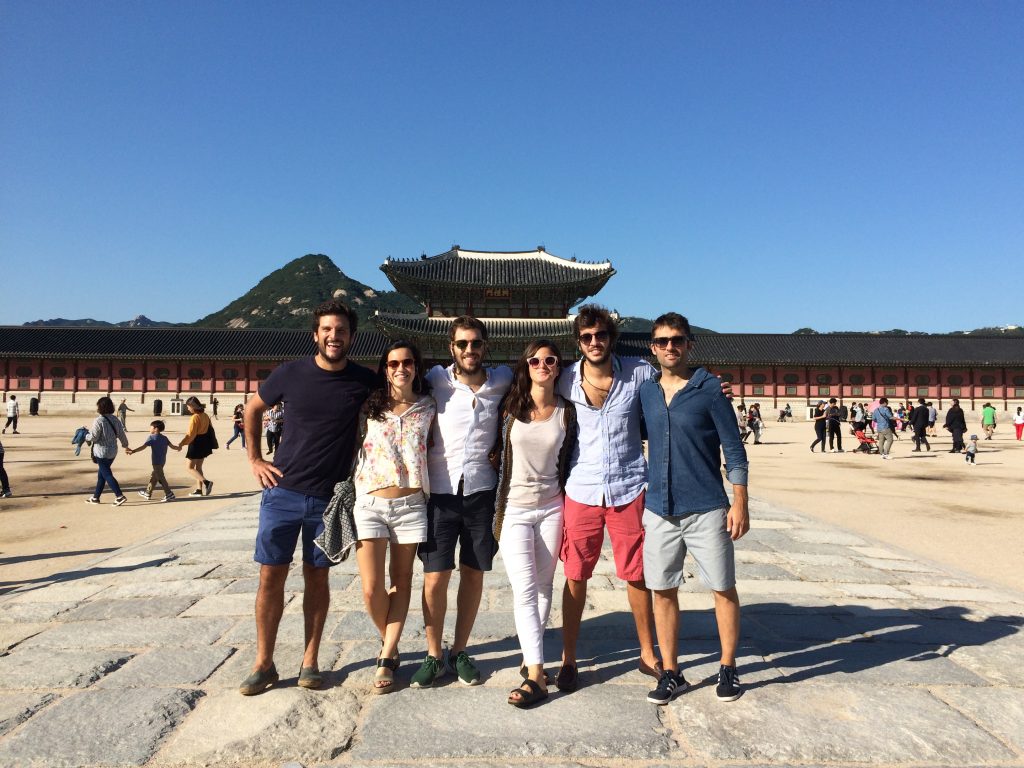 GB: Six of us from IESE found an apartment together and we were like a family. During our stay, our motto was “Sharing is Caring” as we shared all our experiences together, good and bad. This spirit of sharing and collaboration was instilled in us at IESE and we are still living it.

What else did you do during your free time?

GB: We travelled! We visited South Korea, Hong Kong and explored different parts of Mainland China (Chengdu, Beijing, Guilin, Avatar Mountains…). We discovered the urban and the rural sides of China, with all its differences in terms of food, landscapes, habits and ethnic groups. Now we are heading to the Philippines for our last trip before going home.

Thank you Lucia & Gabriela! See you back on campus! 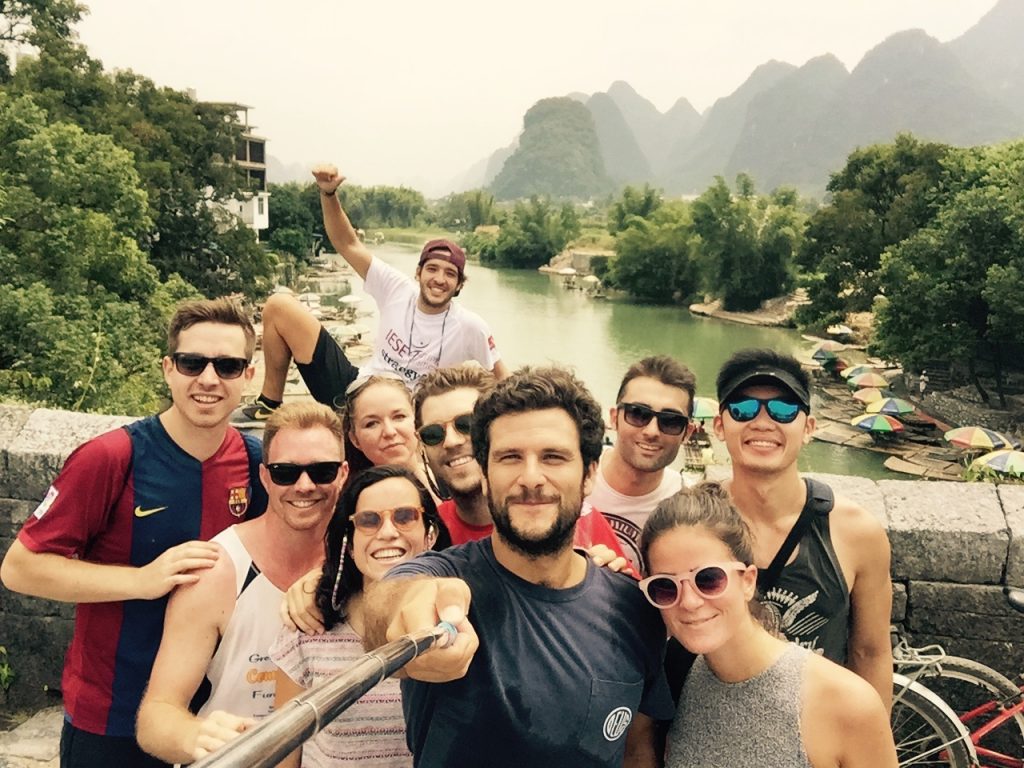 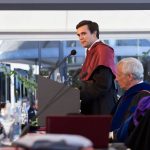 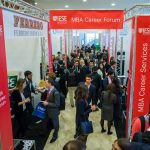 5 Career Forum Tips, from a Second Year to a First Year Student Picking up the Pieces: Bringing TEDx back to campus