How to Build Credibility

In this post, we will work through Aristotle’s 11 ingredients of a credible character, taken from from his work “Nicomachean Ethics”.

Where does Nicomachean come from?  It is from a name.  Aristotle’s grandfather, father and his son were each called Nicomachus.  It is generally believed that this work was dedicated to Nicomachus junior (his son).

Aristotle’s most significant concept in this work is that of the purposefulness of all elements of nature.  Each part of nature has a specific purpose. The purpose of each element of nature is that for which it is uniquely capable.  In the case of human beings, Aristotle believes that our unique function in life is the ability to think rationally.  (Read this post for more on Aristotle’s analysis of humanity’s unique gift)

Before we go through the 11 elements that will develop your credibility, we will look at the danger of a lack of credibility.  Let’s begin with two individuals from Greek myth. The legend of Cassandra and the legend of Orpheus.  Cassandra was never believed, Orpheus was always trusted.

Cassandra lived in the time of greek myth, before we put numbers to the years.  She was the daughter of King Priam and Queen Hecuba of the city of Troy.  She was a strong willed, beautiful red head.  Her beauty was so great that she is considered the second most beautiful woman of all greek pre-history.

Her beauty and character brought her to the attention of the god Apollo.  Apollo fell in love with her.

In order to seduce Cassandra, Apollo tried several approaches.  Finally she made clear her demand: she would marry him in exchange for the gift of prophecy.  Apollo granted her this gift and Cassandra became able to see the future, to see all that was to come.

The wedding day came, Apollo was waiting…  but Cassandra did not come.  She broke the engagement. Apollo was angry.

The rules of greek gods were clear: what the god has given, he may not take away.  Apollo could not take away prophecy.  In his anger he cursed Cassandra with a cruelty that only greek gods could achieve.

Cassandra would never be believed.  No one would ever believe her words.

Imagine knowing the future and nobody believing you.  Imagine having a plan for a project and nobody will get involved.  Imagine trying to create a new business and nobody will invest, no client will buy and no supplier will agree to work with you.  It is a maddening agony.

Cassandra was cursed by Apollo, but some of us choose the curse by not paying attention to our reputation, our character and the impression we create when we meet other people.

Credibility: How to be Orpheus

Orpheus was always believed.  His word was trusted.  His plans were listened to.  His requests for help were met with attention, resources and committed people.  Orpheus even convinced Hades to allow his love Eurydice to return from death.

Nobody is born as Orpheus.  It is the fruit of choices about how you live your life. No matter what your role or position, Orpheus’ credibility is something that you have to earn. It takes time, patience, and consistency to build credibility.  Credibility most grows when you are helping others achieve personal success.

According to Aristotle, there are three categories of ethical character.  (His exploration of character comes from an exploration of the Socratic question: “how should man best live?”)

Aristotle’s 11 ingredients of A Credible Character

Aristotle separates the ingredients into two levels, the first level are two virtues that are the foundation of all the rest.  The foundational virtues are:

The edifice of credible character is then built of the following lived virtues:

Aristotle’s deepest thinking on this theme is in his work Nicomachean Ethics.

Lets bring this down to practical steps.  Here are 5 practical guidelines:

Be careful of Cassandra

Even if you do all of the above, there are 3 true killers of Credibility that will bring upon you the curse that Apollo cast upon mad, mad Cassandra.

In essence, don’t be Cassandra.

*The most beautiful woman in all greek myth?  Helen of Troy, the twin sister of Cassandra. 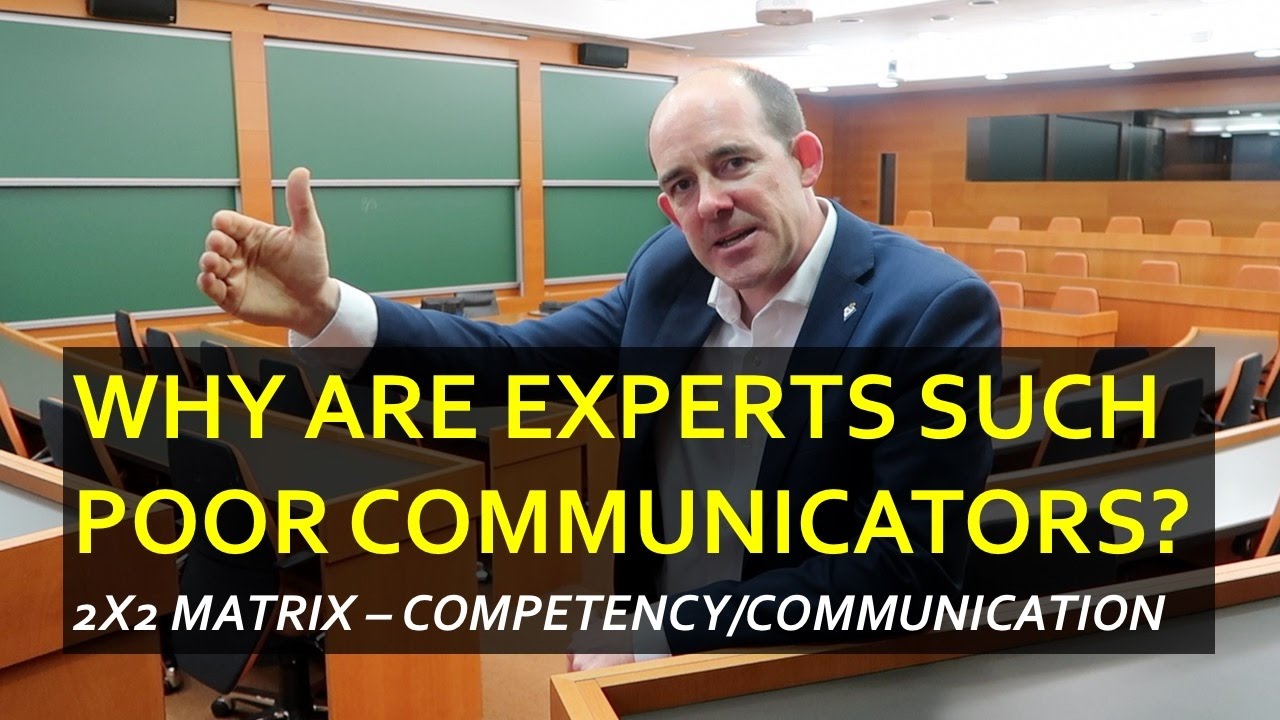 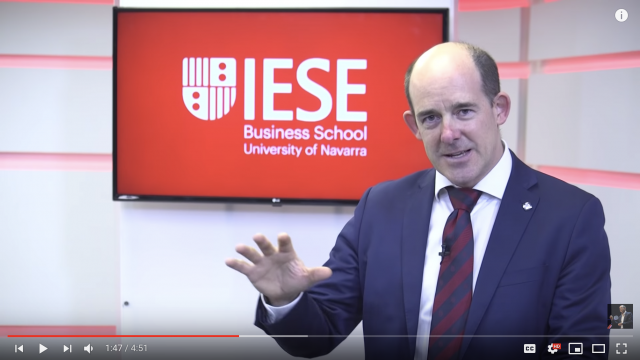