Lagos is full of street vendors (see an earlier post about their frenzy activity!). It can get overwhelming! One of my Nigerian friends explained to me “Yeah! We’re traders! There’s hardly any manufacturing, and there are historical reasons for this: the Brits were interested in selling overseas what they manufactured at home…” This seems to be an important reason for the lack of early investment in manufacturing industries. 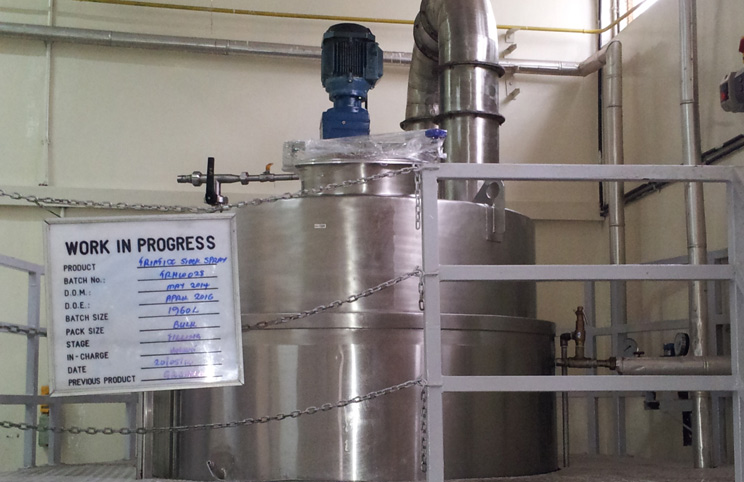 Let’s take a look at some countries, and their share of Africa’s totals. Data refers to 2013 (as in KPGM’s report). At the top of the table are countries whose share of manufacturing is higher than that of population, and at the bottom the others:

A country like Nigeria – the most populous one in the continent – represents 2.4 % of the world’s population and only 0.35 % of the manufacturing output. My usual caveat here: these statistics do not account for manufacturing activities in the informal sector. Some estimations indicate it may represent 30-60% of GNP in some African countries. Still, visual observation indicates that there’s more trade than manufacturing – I Nigeria and in most other countries in Africa.

There are many readings to this picture. They range from pessimistic views (“there’s no way to have “normal” operations there…”) to optimistic ones (“the continent is ripe for new investments”). If you’ve been following this blog, you know that I lean towards the optimistic side. This is not to say that I oversee difficulties: they are there (from insufficient infrastructures to corruption to…). But so are the opportunities for those willing to take the risk, aren’t they?

5 thoughts on “Manufacturing in Africa”