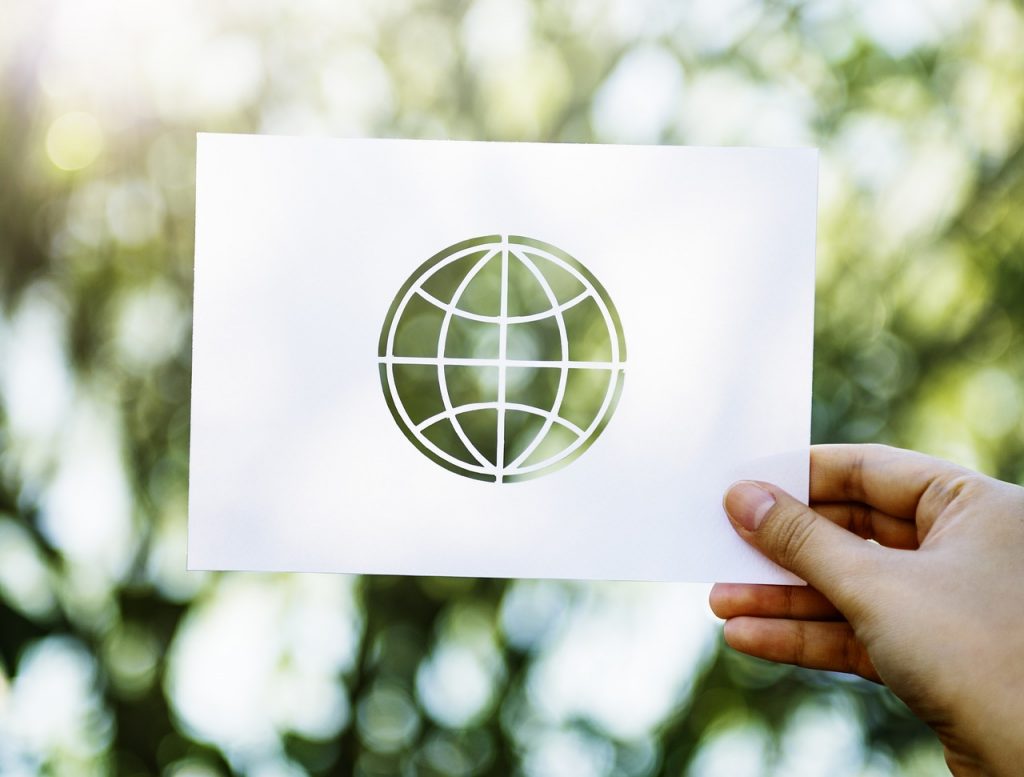 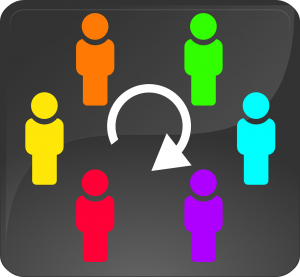 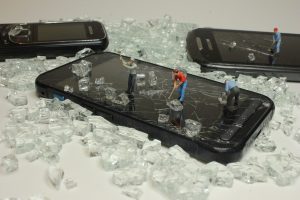 9 thoughts on “Designing Urban Areas for Sustainable Futures: Will the Circular Economy be the Future Model of Economic Growth in Cities? (2/2)”