Kennedy’s style was symbolic of articulate leadership in the Cold War period. His voice and appearance was pleasing to his audiences wherever they were. They liked him, and his kingly style fitted very well the needs of the new television era. He was a symbol of a new generation and spoke in the same deliberative rhetorical tradition as that Bourke Cochran did a generation before. It raised people’s hearts to make an effort to achieve a worthwhile end. 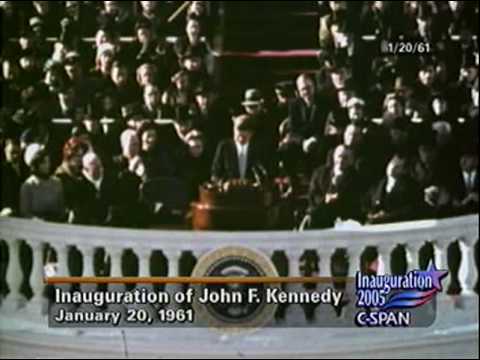