A few months ago, the IESE Cities in Motion Team had the great opportunity to attend the TM Forum Smart City InFocus conference, which took place in Yinchuan (China) on September 7-9, 2016. Through this blog, we would like to share with you a few ideas and thoughts both from the conference and from Yinchuan. This blog entry will focus on some of the main topics covered at the forum; while the next post will present our impressions on the host city, Yinchuan, one of China’s leading smart cities.

This was the second Smart City InFocus event organized by TM Forum, a global non-profit industry association for digital business, in partnership with the City of Yinchuan and ZTE, a Chinese multinational in telecommunications and information technology. The event gathered more than 1,000 delegates from over 60 countries in the five continents, including government officials, mayors, vice-mayors, industry experts, service providers, technologists, academics, city leaders and renowned smart city experts. 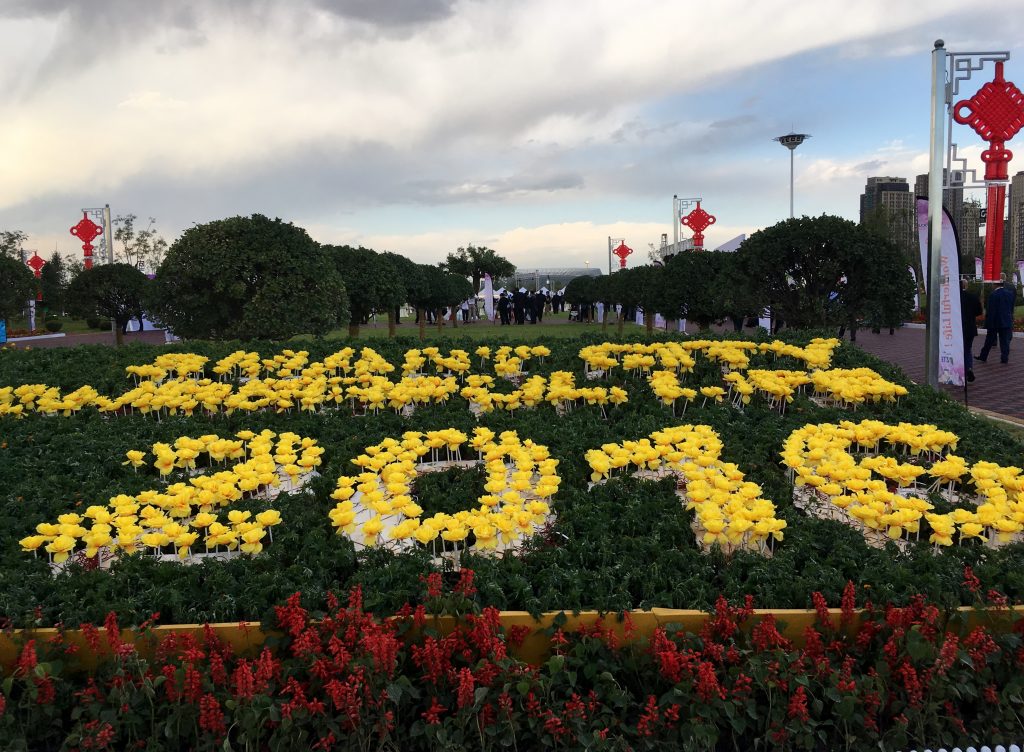 The main aim of the event was to share best practices and debate ideas and initiatives that will help city leaders around the world in their endeavor to overcome current urban challenges and solve cities most pressing issues, as well as to learn from each other.

One of the key themes that was repeated by different speakers throughout the event was the need to shift the focus of discussion from technology to people, as shown by the motto of the conference: “Smart City, Wonderful Life!” The main idea behind this is that technology can certainly be very helpful when providing smart solutions to current urban challenges, but city governments have to first understand the needs of their citizens. In other words, cities shouldn’t use technology as a goal, but as a tool to improve people’s quality of life and empower citizens.

Different initiatives presented at the conference can illustrate this idea. For instance, the City of Tel Aviv gives its residents the possibility to have the DigiTel City Card, a card that offers personalized information and services for citizens, such as managing your bills; getting notifications for registration time for kindergarten if you have kids; or getting members-only discounts for events nearby. All of it with the aim of improving people’s quality of life.

Another example, in this case to empower citizens, was the one presented by the City of Palo Alto. In 2014 this Californian city held the Palo Alto Apps Challenge, an initiative to engage people, especially young people, to freely use city’s data so as to develop and create solutions around the topic of civic engagement. 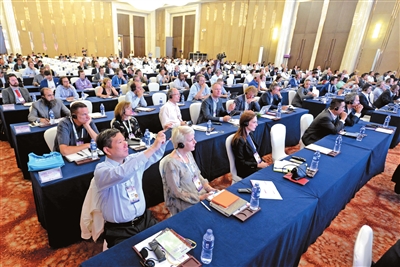 Another main idea echoed throughout the conference was the need to create frameworks for collaboration and communication, both inside city governments and between cities. For instance, Karen Peters from the City of Phoenix, USA, said that many cities struggle because their own departments do not communicate with one another and operate in silos, which is very inefficient. Other speakers also mentioned the importance of creating “cities as platforms” and the need for common standards and City2City collaboration. In this regard, according to experts at the conference, open standards and open APIs might be very useful to achieve this goal.

In short, two main principles were repeated: people should be put back at the center of how cities operate and cities should collaborate between them so as to learn from each other and take advantage of innovation and new technologies.

Lastly, many varied and interesting case studies of different cities were presented at the conference. Some of those case studies, as well as other topics discussed during the forum, will probably be covered in future posts. For now, our next post will focus on the host city: Yinchuan.

In your opinion, which is the world’s smartest city? Why? We want to know your thoughts!