In the face of the growing ubiquity of new technologies and digitalization, cities across the globe are experimenting with new ways of governance tools for civic engagement. Digital transformation offers the ability to reach a higher number of people and interact with them in innovative ways. Cities and municipalities are taking advantage of these opportunities to develop new instruments to enhance civic participation and public consultation in planning, decision-making and implementation processes.

Participatory Democracy refers to the process of collective decision making, where government and citizens cooperate and co-create policy-making, maximising the participation of citizens in the public decisions. This form of participatory model or civic engagement is especially interesting at the urban level. As the closest form of government to the people, cities are well positioned to mobilize citizens, innovate and experiment.

This participatory two-way communication between city dwellers and the local government can be done both offline, for instance through neighborhood assemblies, or online, through different digital platforms. The development of new digital tools has allowed for more agile and open approaches to participatory democracy, making the ability to reach out to citizens easier, cheaper and more effective than ever before. As a result, feedback channels from citizens to local managers have multiplied in the past decades, with many technology companies designing new open source tools to facilitate decision-making and participatory democracy. 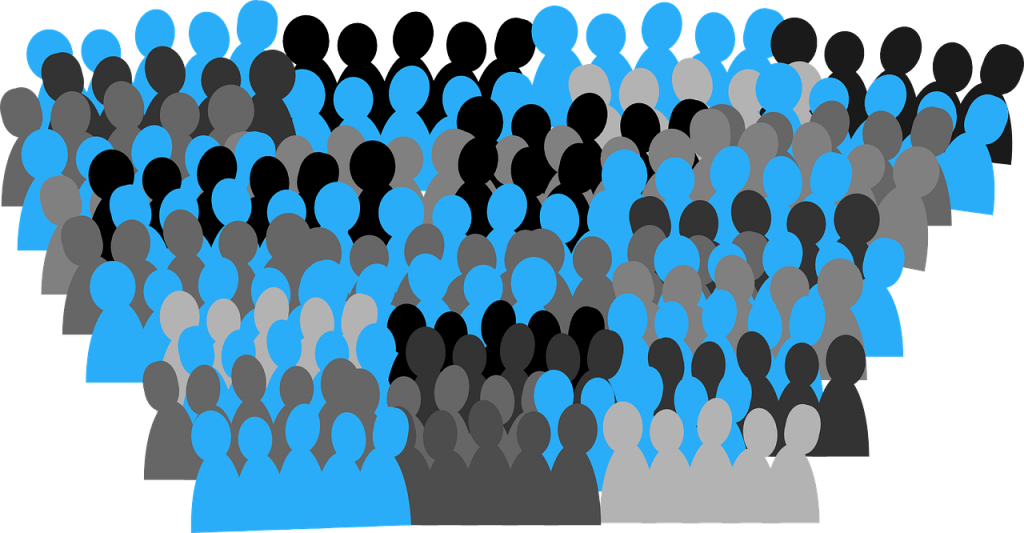 For instance, many cities around the world have created different city reporting apps, through which people can report problems such as garbage collection issues, potholes in the streets, traffic lights problems, or streetlight damages, directly to the city government. Some examples include the “Find it, Fix it” of the city of Seattle, or the Johannesburg’s “Find and Fix” app.

Additionally, cities are developing a range of online platforms for public consultation on local planning and policy-making. Online platforms such as MeinBerlin, Decidim Barcelona, Participate Melbourne or Decide Madrid, allow the public to participate directly in government, by collecting ideas and suggestions for the future of the city and voting on them. Sometimes, citizens can also contribute to the city’s strategic plan.

Lastly, another important tool for civic engagement are Participatory Budgets. Participatory Budgets (PB) are a form of democratic process in which citizens can decide directly how to spend a part of a public budget in their communities. The city of Porto Alegre in Brazil was the first municipality implementing a full participatory budget process in 1989. Today, more than 1,500 cities around the world have implemented some form of participatory budget, including New York, Chicago, Mexico City, Paris, Reykjavik or Taichung. Community members can propose and vote on projects such as the improvements of schools, parks, public housing, community spaces, etc.

However, they can also present a number of challenges. First, there is a need to obtain sufficient citizen support and participation, since these tools do not automatically increase the number of participants or make it easier to contribute. Second, overcoming the digital divide and making sure that traditionally disadvantaged groups of society, such as low-income people or the elderly, are not left behind. Third, processing and analyzing the resulting huge amounts of data, information and public input in an effective way. Lastly, overcoming issues of lack of technical skills of public officials, by teaching them how to deal with these new digitals tools.

Therefore, having a strategic plan and a clear vision of what to do with all the data and information provided by the citizens, and selecting the right tools to achieve the city’s strategic objectives, is key for an effective implementation of these new models of participatory democracy.

Do you think that these new approaches on citizens’ participation have the potential to increase and improve democracy in our cities? Are our local governments ready for an effective implementation of these new digital models of participatory democracy?