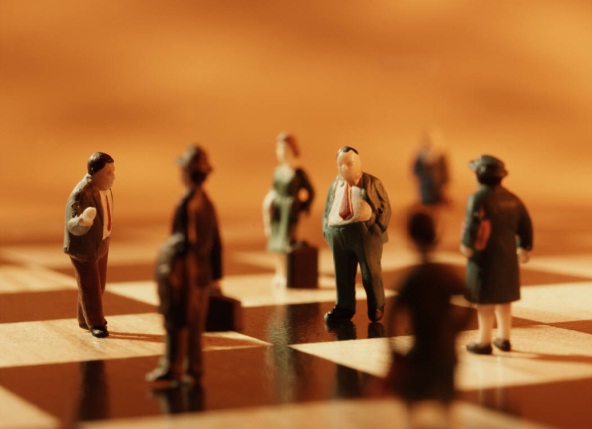 My previous blog post stated a question regarding the impact of an expatriate’s partner on the assignment, suggesting that this impact could be either positive or negative. Naturally, such a black-or-white dichotomy oversimplifies the issue; however, it may enhance our critical thinking towards seeing the partner’s role as more-dimensional. A recent expatriate study by Finnish scholars Mäkelä, Känsälä and Suutari (2011) indeed suggests that the role of the expat’s partner is neither straightforward, nor clearly positive or negative.

Their qualitative research of 39 Finnish dual career expatriate couples investigated the partner’s impact from the different role perspectives that the authors identified, namely “supporting”, “ﬂexible”, “determining”, “restricting”, “instrumental”, and “equal partner” roles. These roles are not mutually exclusive, and hence expatriates reported more than one role when speaking about their partners.

A supporting partner role was commonly identified in the study and was referred to in both emotional and practical senses. Expatriates reported the importance of such a role, especially its emotional component, during decision making, the adjustment phase and throughout the whole assignment itself.

The flexible role was another quite commonly identified type. It was mostly used to describe situations in which partners gave up their jobs and stayed home during the assignment. In other words, a ﬂexible role implies accommodating expatriate career demands. Being unemployed during the assignment period, the trailing partners seemed to get involved in other activities such as charity work, further education or social networking. Another study by Lauring and Selmer (2010) showed that social strategies such as networking, creating alliances and dinner parties were quite effectively used by trailing partners in supporting expatriates’ careers.

Further, a determining partner role reflects a situation where the relocation is sought because of a partner’s work situation or when the expatriate’s transfer to a specific host country enables both partners to live together in one place. This type of a partner role contradicts the traditional view of the expatriate him-/herself as the main person determining work-related decisions in the relationship. Mäkelä and colleagues (2011) note that in the case of dual career couples such decisions may be equally influenced by both partners.

Less common than the previous types, the partner’s role can also be restrictive. As the name suggests, this role occurred when the partner restricted the expatriate from making certain work-related choices. For example, a partner’s new job in the host country could limit the expatriate’s relocation back to the home country.

In a different vein, an equal partner role was identified when decisions made by the couple were considering both partners’ careers. This involves, for instance, a case in which the decision to relocate is only made when both partners can obtain a job abroad.

Finally, the authors mention an instrumental partner role, which refers to a partner’s ability to provide social or financial security. For example, being married may ease integration into society in some countries. This type did not emerge as such in their own study, but was identified in previous literature (Välimäki et al., 2009).

In sum, there seemed to be six different partner roles which often overlapped in terms of how assignees defined their partners’ roles. As the description of the roles implies, some of them may have more positive and some more negative impacts on the international assignment. However, in general the authors note that the partner’s role was seen as very important and described in a rather positive light.