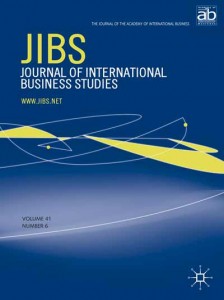 Knowledge sharing is a critical activity when it comes to multinational enterprises (MNEs) and doing business across borders. In my previous blog posts I have already touched upon the importance of global employees as ‘linking pins’ between headquarters (HQ) and subsidiaries, discussed the required input of both, knowledge transmitters and receivers, and brought up the role of host country nationals as facilitators of knowledge sharing. Moreover, there appear to be benefits of a shared language for MNE effectiveness, as an increasing number of MNEs are adopting a lingua franca, predominantly English, to improve communication and information flows.

Extending our existing understanding of the factors behind MNE effectiveness, in my latest research (forthcoming), together with my colleagues Anne-Wil Harzing and Markus Pudelko, we further explore the link between shared language and MNE knowledge flows. Specifically, we study how shared language among subsidiary and HQ managers affects subsidiary knowledge inflows from HQ. Moreover, we draw on the theory of social identity (Tajfel & Turner, 1986; Turner, 1982), considering shared language and knowledge inflows as antecedents of a shared social identity, which in turn benefits the performance of MNEs.

To shortly describe our rationale, we started off with the notion that a large part of the knowledge in MNE units is contextual and tacit in nature, which makes the transfer of knowledge depend on actors adequately conveying and making sense of its meaning. At the same time, language differences between different MNE actors can set not only clear functional but also psychological barriers to social interaction. This highlights the role of shared language for tacit knowledge flows in MNEs. In MNEs, different units may share a language either because their members are proficient in the native language that is spoken in the respective other unit, or they may share a common corporate language that the organization has defined. Further, we conceptualize knowledge flows based on a shared language as an act to construct a shared identity because they provide the deep contextual understanding that allows individuals to do so. In other words, in the study we propose that subsidiary managers sharing a language with HQ managers will properly understand knowledge from HQ and apply it to construct a common social identity with HQ.

In addition, we study two specific mediators of the relationship between shared language and subsidiary knowledge inflows from HQ: the extent to which subsidiary managers share HQ goals and vision (which is an ability-related factor), and the extent to which human resources (HR) related decision-making is centralized (which is a motivational factor). Finally, we investigate whether subsidiary type (greenfields vs. acquisitions) moderates these mediated relationships between shared language and knowledge inflows.

Building on a sample of 817 subsidiaries in nine countries/regions and a novel subjective measure of shared language, we found support for our model. First of all, as hypothesized, we found that shared language among subsidiary and HQ managers positively related to tacit knowledge inflows at the subsidiary level. Secondly, we also found support for positive mediating effects of shared HQ goals/vision and HR centralization for the link between shared language and knowledge inflows. As such, our results imply that when subsidiary managers share HQ goals and vision, they are more able to acquire and make sense of HQ knowledge. A similar logic applies for the positive mediating effect of centralized HR decision-making, which makes subsidiary managers’ HQ identification more rewarding and, hence, knowledge receipt from HQ more motivating.

Our study suggests viewing knowledge sharing also as an act of constructing a shared social identity, which implies that communication with HQ should not be left to only a few subsidiary managers, such as expatriates. Including a wider group of subsidiary managers, especially locals, into knowledge flows between HQ and subsidiary may foster the sense of shared identity, unity and cohesion, which are all beneficial factors for effective cooperation.

As to facilitating knowledge flows, our study highlights the importance of implementing a shared language, clarifying common MNC goals and vision, and centralizing HR decisions, with the latter two particularly important in foreign acquisitions. MNCs would also be well advised to further their efforts for establishing and monitoring the use of an official corporate language. Companies such as Rakuten have shown that the corporate language does not have to match the parent country language for improving the exchange of information. 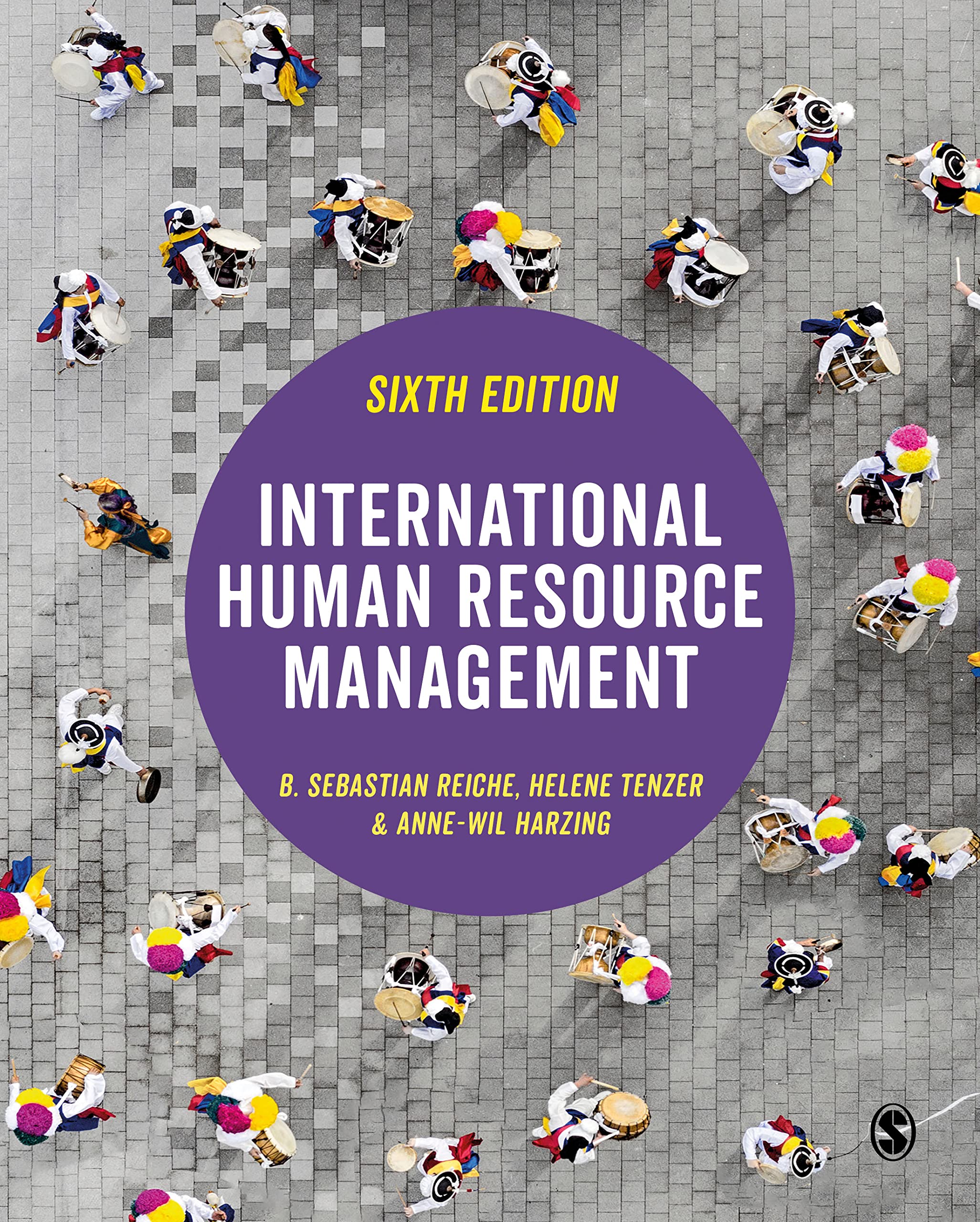