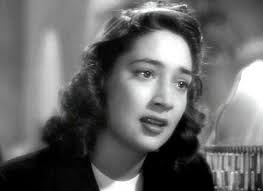 In Michael Curtiz’s classic film, Casablanca, Annina Brandel (played by Joy Page) is a Bulgarian refugee trying to get to America with her husband in order to have their children in a better place. At one point she tells Rick Blane (Humphrey Bogart) that “the devil has the people by the throat”. Curtiz was Hungarian and first settled in Austria before immigrating to the U.S. and his sympathy for the refugees is clear in the film.

As the latest, tragic, round of Europe’s refugee crisis has unfolded over the last few weeks I found myself drawn back to the film and the story of desperate refugees running away from war, poverty and tyranny in search of a better life.

When my great grandfather took his young family from Rzeszow in 1905 to New York City, he probably had heard about the robust economy and a life free from religious restrictions. Perhaps a neighbor had emigrated and sent back word in a letter or a visitor had told stories of the streets being paved with gold.

For the people suffering from poverty, environmental degradation, civil war, and ethnic and religious persecution today, they only have to look at the images from ubiquitous television programs showing how wonderful life can be. Given the certainty of the images, it is any wonder that they risk hardship, injury, rape and even life itself to get to a better place? 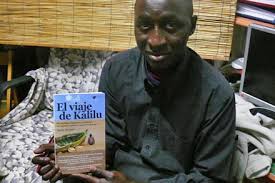 One can read about the trip in the account of Kalilu Jammeh, Journey of Misery, who is married to a friend of a friend and managed to make the 17,000 km trip from Gambia to San Pere de Ribas near Barcelona and survive the effort.

The prolog to the spanish edition is written by an anthropologist, Joan Manel Cabezas and tells how Kalilu’s account brings to life the terrible conditions that many people face in subsaharan Africa, the inhuman brutality and corruption of  the officials and mafias who take advantage of the migrants , and the humanity and solidarity that they also find along the way.

According to Cabezas, the book also underlines the power that the idea of life in Europe holds for many young africans as a kind of El Dorado or promised land much like I expect my great grandfather thought of the United States more than a century ago. Kalilu also exposes the dream for a lie as the very few refugees who do manage to get through find prejudice and badly paying work at the bottom of the social structure if they are lucky.

The phenomena of illegal immigration is not new for Europe and has accelerated due to a number of the themes that are discussed in this blog. The combination of endemic draught in the Sahel and other regions as well as the collapse of governments and rising terror groups have worsened the conditions for tens of millions of people prompting record numbers of them to risk everything to get to Europe.

According The Economist, part of the problem has to do with the mechanics of the Schengen agreement and the idea in Northern Europe that what happens in the South is up to Spain, Italy and Greece to sort out. Last week, the President of the European Commission, Jean-Claude Juncker managed to triple funding for navy rescue operations near the European coast but so far Europe has not come close to dealing with the root causes of the problem or looking at real solutions.

Essentially there are two broad approaches which seem to be effective in dealing with such an enormous, complex, and tragic situation.

One solution is to simply not let refugees into the country and make it very clear that there is no hope of asylum or immigration. This has been the response in Australia which has a program of intercepting all illegal boats and placing would be immigrants in internment camps on a series of islands in neighboring countries such as Manus Island in Papua New Guinea.

The idea behind the program is to get the word out that Australia is closed and that all anyone can expect is a long stay in the camp and an eventual trip home. If the mafias can not offer any hope of success, then the thought is that no one will pay them for making the attempt. Manus island has come under scrutiny after inmates have staged hunger strikes and reports of abuse have emerged concerning the private contractor who runs the place.

A similar approach is presently pursued by theUnited States government which has a very limited and complex legal system for immigration coupled with a firm policy of stopping the flow of illegal entry with lethal force if necessary.

The other approach is to simply allow or even encourage mass immigration. This approach was taken in the United States during the first part of the last century during which tens of millions of people immigrated to the new world and more than 12 million people such as my great grandfather went through the Ellis Island processing center in New York. 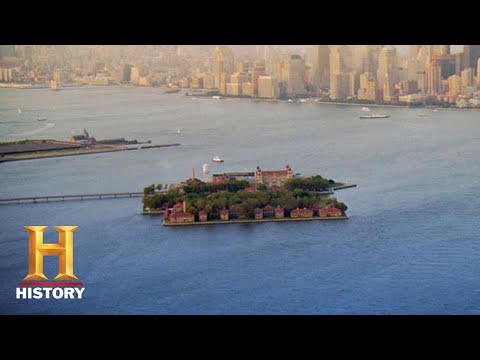 European leadership has classically not made a choice between these two extreme choices.  The issue, as I see it, is that European society needs millions of immigrants in order to balance its aging population and breathe new economic life into its towns and villages.

On the other hand, unlike the United States, Europeans have more difficulty in accepting people from different backgrounds and even second generation europeans find themselves as classified more by the origin of their parents than the countries they grow up in.

Many immigrants in Europe seem to hold on tightly to the values and traditions from their countries of origin and some of these, such as the role of women may conflict directly with European values, customs and law.

For me, the solution of the tragedy in the Mediterranean needs to go beyond better patrols and saving more lives. It will require Europeans to come to grips with what it means to be part of the european project and whether people from Africa, the Middle East, and Asia can be welcomed as valued contributors and somehow encouraged to adopt european values.

One thought on “No Melting Pot in Europe”