In the United States, a President can only serve for two, 4 year terms so whatever happens in November, Barak Obama will finish his second term and his presidency will become the subject of historians. As the U.S. presidential election approaches its frenetic sprint to November, Obama has become somewhat reflective and is increasingly speaking about the legacy his presidency will leave.

On the issue of environmental sustainability and climate change, Obama’s administration has represented a complete shift from that of George W. Bush and, while some might say more could have been done, others would say that the U.S. is at least moving in the right direction. 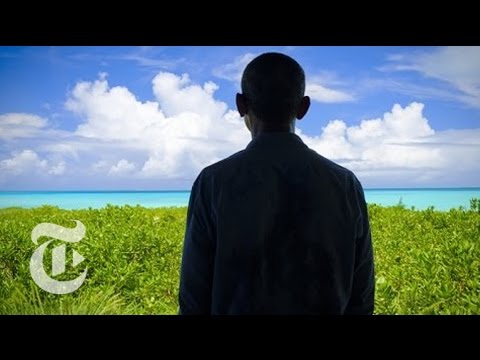 I think it is worth watching his 12 minutes interview with The New York Times in its entirety as there are a number of interesting aspects to see. One is how he was faced with a complete denial of the issue and lack of support by members of the Republican Party and thus had to shift his legislative strategy shifted over time.

Another issue is how Obama, a Harvard trained Lawyer, has pushed the regulatory and diplomatic powers of the Presidency farther than many would like in order or believe is legal in order to do what he thinks is right for the country and the planet. While personally I applaud the legislation and the Paris Agreement, the balance of power in the U.S. system is important and I hope he has not created a precedent for someone with a more destructive agenda. 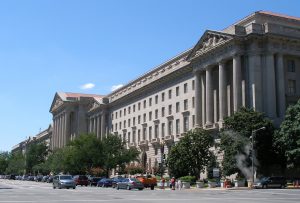 One of the major things that his administration has done is to use the EPA as a vehicle to essentially end the production of electricity with coal. Obama was clear that the world needs to move to a cleaner energy future and that the people affected by the transition should be helped but that they should not hold back the pace of progress.

The last point I found compelling is how Obama is clearly in the final phase of his time in the job and appears comfortable with his accomplishments and humble with his failures. Such humility and honesty only makes the next election more concerning and calls out the need for stronger, more principled leaders.

Both Donald Trump and his running mate Mike Pence say they do not believe in climate change and I find it hard to believe that this is really their opinion as the data appears overwhelming to me and the great majority of the world’s scientific community. Their position can perhaps be explained in terms of cold political calculation as their are voters who feel threatened by the kind of changes President Obama has introduced and economic interests, such as the Koch Brothers, who will support candidates who support such positions.

Fortunately both Hilary Clinton and her running mate, Virginia Senator Tom Kaine understand what is happening to the planet and have a more proactive stance. They will certainly carry Obama’s legacy forward for the good of the United States and the planet.