Every day it seems the geo-political situation gets more complex and I believe it is increasingly important for business leaders to pay attention to the changing situation and also take steps to mitigate the risks that arise from it. 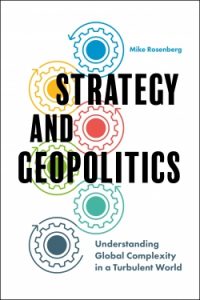 In order to spread the word on this issue, I will be conducting 9 events over the next months across Europe with IESE’s international Alumni Association starting last night in Amsterdam. Such meetings are an opportunity to not only give the alumni and guests my own views and promote my book on the subject, but also to learn first hand from them what they think about it and what their companies are doing.

The Netherlands was one of the founders of the NATO in 1949 as well as what has become the European Union back in 1958 and its future prosperity is deeply linked to the European project. The event was held at Arthur D. Little’s Amsterdam office in the financial district.

On March 8th I will be in Paris and there the issues have to do with both the future of Europe as well as the situation in francophone Africa and also the Middle East. In both regions French business has enormous exposure and France is still deeply involved.

On April 5th I will go to Moscow to meet our alumni there and the meeting should be very, very interesting. Russia is also deeply involved in the Middle East and its President Vladimir Putin seems determined to forge a peace deal in Syria having taken the extraordinary step of convening Iran, Turkey and Syria to a peace conference in Russia. 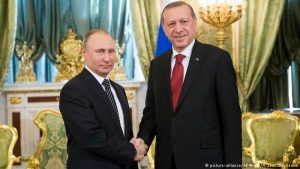 An alliance between Moscow and Ankara in the Middle East would be a game changing event as Turkey is a member of NATO since 1952 and an American ally, at least on paper.

The day after that I will be in Warsaw where the geo-political perspective has always looked East to the perceived threat form Russia and West for security guarantees form NATO.

I am also scheduled to go to Vienna in the Spring where I hope to explore the situation in Central Europe as the former capital of the Empire is playing a leading role in business across the region.

On May 31st I will be in Milan where I expect the situation in Libya to come up in addition to the future of Europe.

On June 11th will take me to Lisbon which besides the EU also has exposure to the Mediterranean as well as Portugal’s former colonies in Africa.

June 29th will be in Berlin and I am looking forward to going back to the city which has changed so much since the first time I went there almost 30 years years ago! 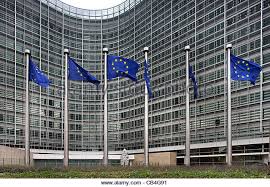 The last scheduled event is in Brussels on July the 5th and my hope is that by then we will have a better view as to what Brexit will entail and how the EU plans to move forward.

I am looking forward to each session and urge IESE alumni to come to the events ready to share their views about the the link between geo-politics and business strategy. Alumni can find more information on these events on the website.