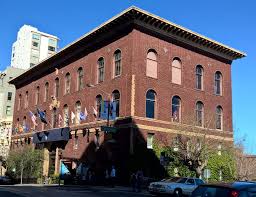 Last night I had the pleasure of talking with IESE alumni and guests at the University Club of San Fransisco about the current geo-political situation in the world and the need for business leaders to pay more attention to it.

The event in San Fransisco is the first of a series of such talks in Asia which continues the tour that I started in New York in November, 2017. Since then I have had similar sessions in 15 different cities including Moscow, Berlin and Brussels. In each place the interests and concerns of the participants are different, reflecting the national character of the location as well as the type of work our Alumni and guests are engaged in.

San Fransisco was interesting for a number of reasons. One is that the group was largely drawn from software companies which make their home in the exciting start up scene in the city. I also was teaching in Silicon Valley this week and the companies there are more about the hardware and consolidated software players while our San Fransisco alumni work in companies developing Software as a Service as well as innovative start ups in a wide variety of applications and places.

From a geo-political point of view software executives, as a group, say their firms do not pay too much attention except for an overwhelming focus on China as both an opportunity and a threat. One concern expressed was the apparent the willingness of the Chinese government to go much farther than the West in terms of using the power of digital technologies to control and monitor its citizens. Another was China’s involvement with Latin America and Africa in its need for expansion and hunger for raw materials. 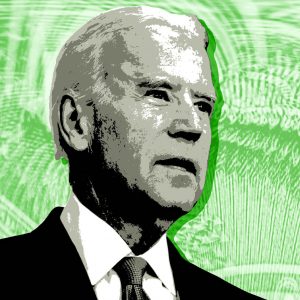 One thing I enjoyed in California was that I did not have to temper my concerns about Donald Trump and what I feel is his deeply misguided foreign policy and unethical use of fear and hate as tools in the political give and take. California has voted Democratic in the last 7 presidential Elections and will almost certainly give its 55 electoral votes to Joe Biden or whoever runs against Trump in 2020.

What was also not surprising was the connection in the minds of many of the participants between geo-politcs and the larger issues of climate change and environmental protection. Specifically, there was concern that China was adding to the planet’s looming environmental crisis. As readers of Doing Business on the Earth already know, these two issues are deeply connected in my own view.

I will spend part of August and September on the other side of the Pacific Ocean and will visit 5 Asian cities:

One of the issues that we discussed in San Fransisco was China’s One Belt , One Road initiative and the Trump administration’s decision to pull out of the Trans Pacific Partnership agreement. My understanding is that the TPP was designed to further entrench the American position in South East Asia and that by scrapping it, China is able to step into the vacuum.

I am looking forward to seeing how IESE’s alumni in SIngapore, India, and the Phillioines see this playing out.