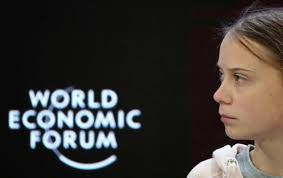 Last week the World Economic Forum held its 50th annual meeting at Davos, Switzerland bringing together people from governments, businesses and academics. This year, IESE’s own Miriea Ginè was involved in one of the panels and even Greta Thunberg was invited to participate.

What struck me most about this year’s event were two speeches given at the meeting. Both were given by western men in their early seventies and both were up-beat and optimistic.  Besides that, the two speeches and the men who gave them appeared as if they were discussing different planets.

The first speech, shown below, was given by the Prince Charles. In the introduction to the speech, the founder of the World Economic Forum, Klaus Schwab, spoke about a tipping point on the issue of sustainability and Charles agreed. He has been speaking about environmental sustainability for 50 years and finally sees movement from the financial markets as well as a range of solutions which are ready for scaling. Charles gave a ten point program for making 2020 the year that real progress begins and also launched an initiative called Sustainable Markets that will hold about 20 round table discussions over the next year in a wide variety of industries and activities. 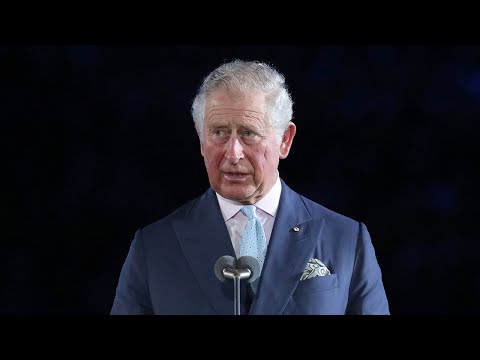 The other speech was given by Donald Trump who is still, at the time I write this blog, President of the United States. Trump’s speech was full of how his policies had miraculously restored the spirit and economy of the United States. Brazenly, he placed workers well being at the heart of the speech and his administration and reeled off a number of statistics which are reported to be incomplete, misleading and false. Trump has an almost unique ability to say the opposite of what he is doing and get some people to believe it. 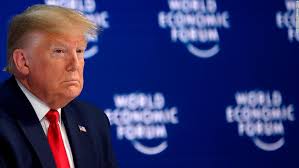 In direct opposition to the consensus on sustainability and the need for urgent action, Trump disparaged the “prophets of doom”  and used the occasion to offer to sell U.S. gas and oil to the world. On the environment he spoke about how clean the air and water in the U.S. was while also boasting about his administration’s success in removing many of the regulations which has achieved that. Although I will not embed the video, you can read the full text here.

I think it is also significant that environment came to the top of the issues discussed in the Global Risk Report, which the World Economic Forum publishes with Marsh & McLennan and the Zurich Insurance Group. This is the 15th year that the report has been published and highlights five issues as the ones that both will have the greatest impact and are most likely. You can download the full report here and see in the chart that the issues are man made environmental disasters;  natural disasters and extreme weather, made worse by climate change; biodiversity loss; and a failure to act on the climate by world’s the political leadership.

Prince Charles made the point that industry and finance are in a position to lead the way to a sustainable future and they will drag government along with them when they do. I think he is correct in that and also in the tremendous economic benefit if industry really places sustainability at the heart of its agenda.