In his wonderful book on Creativity, Lifelong Creativity, Dr. Pradip Khandwalla talks about the concept of Empowerment Creativity. Empowerment creativity is the type of creativity that is exhibited in empowering the underprivileged . History of mankind is replete with examples of great men and women who dedicated their lives to uplift the downtrodden and the poor. 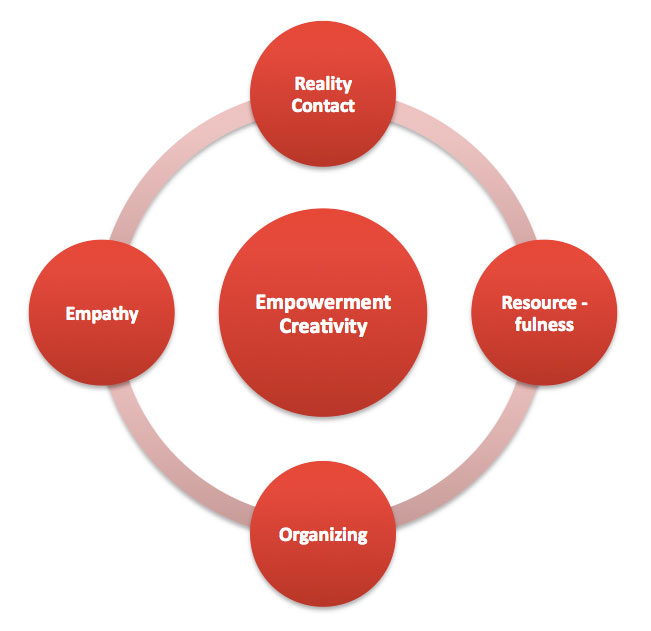 5 thoughts on “Empowerment Creativity Skills for a Social Entrepreneur”