A fun part of being a professor is talking to entrepreneurs and learning from them. A few weeks ago, I was talking with a European CEO who had just moved his company to California. He has a pretty amazing business model, which is quickly evolving as they learn about the landscape of the industry. But in this post I want to highlight one of his experiences, which teaches us something about the entrepreneurial drive across different cultures. 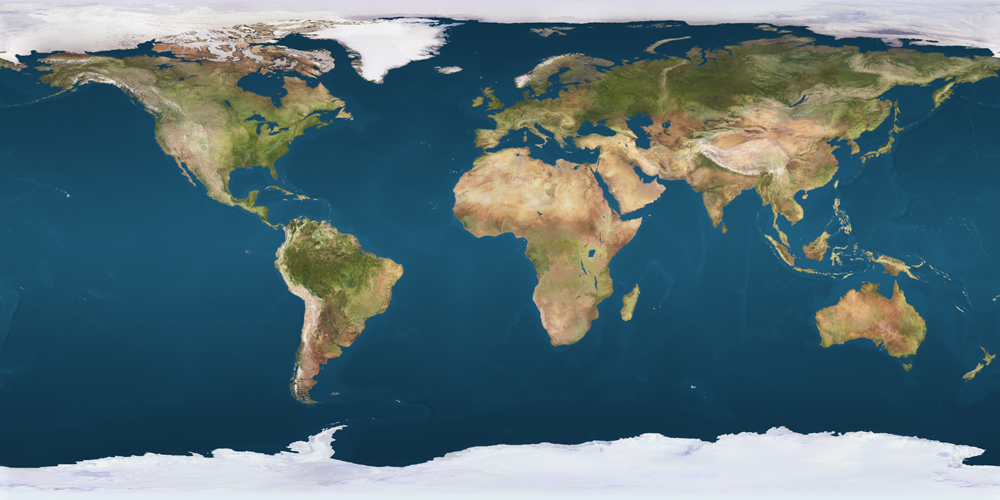 After moving to California, he decided to keep the engineering part back in Europe. It only took him six months to reverse the decision and move engineering to California, too. The reason was people’s attitude. His European team of engineers would not engage with the company. They were happy to receive a salary and do what they were asked to do, but they had no real commitment, no interest in the future of the company.

To them, working for this start-up was no different from working for a large multinational, there was no feeling for the company. The engineers were not interested in options, shares or any kind of reward that would align their future with the success of the company.

This story raises the question of why the average attitude of people is so different across geographies: Why are engineers in California keen to link their future to that of a start-up? Why are they proactive? Why do they see a start-up as an opportunity? And why are engineers in a European city happy to be isolated from the company?

Like I say, this is an average attitude and you find all kinds of people everywhere. But what is interesting is – this average attitude, is it cultural? Is it the education system? Is it based on the perception that society has of entrepreneurs and companies? Is this perception biased because of the misbehavior of a few managers?

Antonio Dávila is professor of entrepreneurship and accounting and control. Furthermore, he is the head of IESE's Department of Entrepreneurship and holder of the Alcatel-Lucent Chair of Management of Technology. From 1999 to 2006, he was part of the faculty at Stanford University's Graduate School of Business, where he still teaches periodically. Prof. Dávila earned his Ph.D. from Harvard Business School and his MBA from IESE. His teaching and research interests focus on management systems in entrepreneurial firms, new product development and innovation management, and performance measurement.