This week I really wanted to write about Toyota’s new car, the Mirai, which is powered by a hydrogen fuel cell and is, like the Hyperloop discussed a couple of week’s ago, evidence that there are solutions for the looming energy and climate crisis using existing technology.

The problem is that I am devastated by the shooting attack at a synagogue in Pittsburgh yesterday as well as the mailing of 13 pipe bombs in the U.S. just a week or so before the mid-term elections and felt that the Mirai will have to wait for a few days.

This post will be relatively brief but I want to show two videos that call attention to the angry and violent tone used by President Donald Trump  and another one by Trump calling for national unity.

The Pipe bombs were sent to Barak Obama, Bill Clinton and a number of other prominent Democrats as well as CNN, President trump’s favorite target. 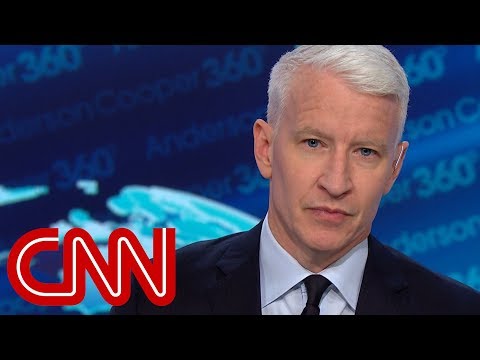 The first video clip is from CNN and is an essay by Anderson Cooper about the President’s failure to respond to the pipe bombs with what he calls real leadership echoing the title of one of  Dean Williams’  books. Mr. Cooper made the comments just after CNN headquarters was evacuated after finding one of the pipe bombs in its mail room. 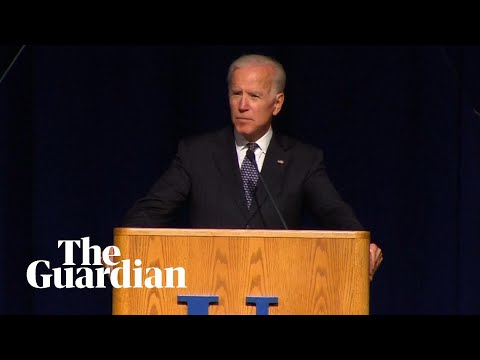 The second video clip shows former Vice President Joe Biden speaking at the University of Buffalo a few days ago in which he puts much of the blame of the current political climate squarely on President Trump and the words he chooses to use. 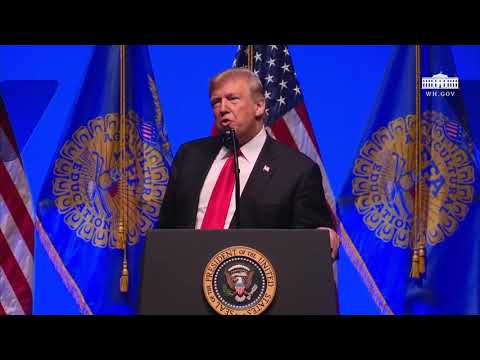 The last clip is from the first few minutes of Trump’s address to the Future Farmers of America convention in Indianapolis in which he discusses the attack in Pittsburgh in which killed 11 people were killed. In the well written speech, the President condemns the attacks and antisemitism in general and praises law enforcement before pivoting to his audience of young farmers. in the speech he calls for Justice, Tolerance, Dignity & Love.

Immediately after the shooting he was reported to have said that the Synagogue should have had armed guards but he did not repeat that idea in Indianapolis.

One week from tomorrow, on November 6th, the United States will elect the entire House of Representatives and 35 Senators as well a number State Governors and other elected officials.  The website 538 estimates the odds of the Democrats taking control of the Senate at 1 in 6 although it does expect them to take control of the House of Representatives. Only the American people can restore decency to the system so I hope we beat the odds this time.