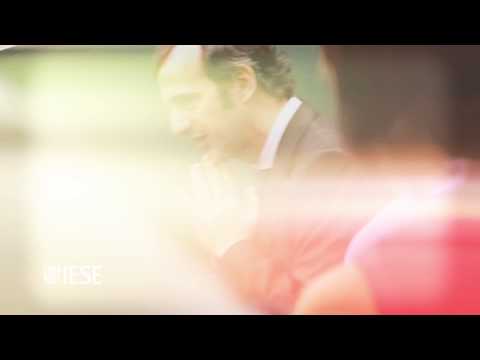 In the first part of 2013 everybody was talking about the future of the euro, even European governments were very worried about the survival of the currency. However, in the second half of the year, everybody is talking about something new, something that is called Bitcoin.

The best way to get Bitcoins is to change our normal currency like euros or dollars into Bitcoins. However, if we look at what happened at the Bitcoin exchange against the dollar in this last year, at the beginning of the year a Bitcoin was worth maybe a few dollars. Right now it’s 900 dollars. At the beginning of Bitcoins, Bitcoins were used for digital goods, like music, games, gambling etc. But more and more we are observing new companies selling tangible products also using Bitcoins.

A lot of uncertainty and a lot of risks are raised regarding Bitcoins. Can money be privatized? And in that sense, can money be outside of regulation, outside of tax control? Recently, there is a lot of news, for instance when the FBI detained people using Bitcoins who were money-laundering and also transacting with drugs.

It is very difficult to know what the future of Bitcoin is going to be. What we know is that right now, with technology, we can have bigger transactions to put buyers and sellers in contact and these kind of digital currencies are possible. Is Bitcoin going to survive? It’s very difficult to know. What we know is that in the digital age, we now have the technology that makes it possible not only to disrupt business models but also we have the potential to disrupt central banks and the monetary system as a whole.

Javier Zamora is currently senior lecturer in the Department of Information Systems. He received his Ph.D. in Electrical Engineering from Columbia University, and his M.Sc. in Telecommunications Engineering from the Universitat Politècnica de Catalunya. He holds also a PDG from IESE.

2 thoughts on “Bitcoin: Deciphering the Crypto-currency”