Germany and its chancellor, Angela Merkel, are going through some serious tribulations, such as: the mass arrival of immigrants from the Middle East; the ordeal with Volkswagen just as it was about to surpass Toyota to become the world’s leading car manufacturer; the major impact of the slowdown in China’s economic growth on its industrial sector, which is hinged upon exports to the Asian giant; and the forced restructuring of its top bank, Deutsche Bank.

Despite this, nobody questions Germany’s leadership in Europe, which is built upon three strong pillars: economic hegemony, the political authority of Angela Merkel and its decisive influence on the functioning of European Union institutions. 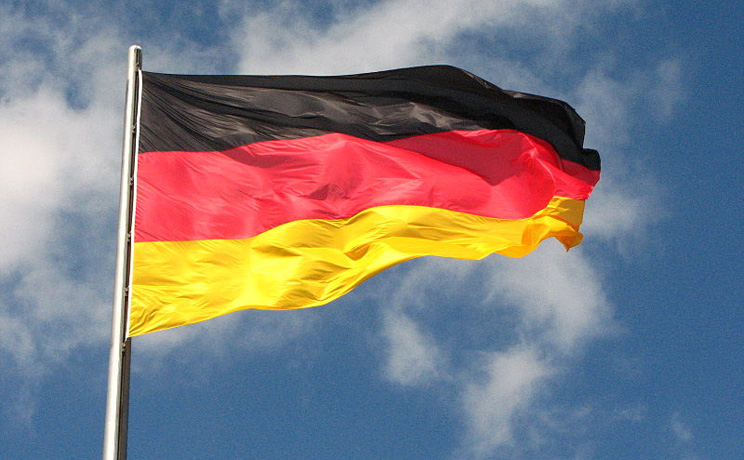 Merkel exercises her personal leadership directly on the most powerful European institution, the European Council, which periodically convenes the heads of state or government of the 28 EU member states.

But a lesser-known fact is that the German Chancellor has also been able fill key positions with a broad spectrum of people she trusts, within the complex chessboard comprising the European institutions. The queen plays the predominant role, but only because she knows there is an effective team of pawns, bishops, knights and rooks backing her up.

These are positions with a large amount of power and access to sensitive information, yet very limited public exposure, which many consider a true “shadow government.” Germany currently has more senior-level officials than ever in the EU and its disparity with other member states is unprecedented in recent decades. Here are a few examples:

Germany’s influence on European Community institutions has continued to rise in the last decade and has been reaffirmed with the euro crisis.

It is not a coincidence. It is the result of systematic efforts: During Merkel’s first term (2005-2009), the Ministry of Foreign Affairs launched a training program for qualified professionals to take over key positions that decide the direction of Europe.

The results are now becoming evident.

Víctor Pou is professor in the Department of Economics. He holds a Ph.D. in law, a B.A. in economics from the Universitat de Barcelona, an MBA from IESE and a post-graduate diploma on European integration from the University of Amsterdam. The extensive work he has carried out for the European Union is reflected in Prof. Pou's numerous publications on European integration and international relations.

Leadership and People Management
Do you remember the TV series The Office? The American series aired in 2005, ran a total of 201 episodes, won several awards, and surely made it to the list of favourites for many viewers. Probably echoing the perceptions of many, I would argue that the series was indeed quite entertaining and funny, especially because…
Leadership and People Management
On September 26th Germany voted for a new government—and a new leader! As the election results in Germany unravelled, the whole of Europe and the world watched carefully. Indeed, Angela Merkel’s departure is significant and marks an end of an era. Merkel is the first German chancellor, who has served a record four terms in…
Leadership and People Management
The 2020 Tokyo Olympics are over. Although each Olympic event has its moments and distinguishing features, the Tokyo Olympics got themselves a unique status of the so-called Pandemic Games. Echoing the controversial attitudes before the Olympics, opinions about the de facto event are similarly scattered and contrasting. Some praise Tokyo for uplifting everyone’s spirit and…
Leadership and People Management
As consumers we rarely think about how the products we order online get to our homes, or how the items we buy from the local shops get there. Indeed, the world is so interconnected nowadays, that buying Japanese tea in a local store in Sweden is nothing out of the ordinary. Neither is ordering a…
Leadership and People Management
In uncertain and volatile times, we need strong and confident leadership, don't we?! The answer might be more complicated than a simple Yes or No. As a psychologist might wittily remark, it all depends... How do we define and see such confidence? Is a confident leader the one, who has all the answers to difficult…
Leadership and People Management
Will global mobility disappear in a (post-)Covid world? About a year ago I entertained the idea of a dystopian post-Coronavirus world, a version of an ’online’ world, where we would rather upgrade our ZOOM and Google Meets licences than book business trips and plan relocations... Luckily, such a scenario may remain fictional, because global mobility…
Leadership and People Management
The ongoing Covid-19 pandemic is taking its tolls. Let alone the grim death statistics, there are all kinds of long-term socio-economic effects, and the more recently emerging realization of substantial mental health problems. Indeed, the rise of anxiety and depression amid the pandemic is easy to comprehend: people live in isolation and amidst restrictions, disrupted…
Leadership and People Management
By now, the majority of us have at least some experience of setting up our office in our living room, commuting to work within seconds of stepping from one room into another, and ‘bumping’ into your colleagues for ‘random’ chit chat at scheduled times and through prepared online meetings... yes, the work-from-home experience, which, as…
Leadership and People Management
By now, we have experienced the Covid pandemic for almost a year. Last January, we kept reading about the spread of the virus in China, which back then seemed to be quite a distant thing… As of the end of January 2020 though, the WHO declared Coronavirus a global pandemic and, with the spread of…
Leadership and People Management
About four years ago my first blog post of the year 2017 was about Trump’s inauguration. Back then I wrote about the feelings of uncertainty and anticipation of an era of protectionism and populism. Four years forward, we are all quite familiar with how his ‘America first’ philosophy turned out, and each of us can hold their own…