For the media industry, 2019 is not starting off on the right foot. In a little over a week, 1,000 jobs were cut nationwide. This avalanche started last Wednesday when Verizon Media Group—Yahoo, AOL and The Huffington Post’s parent company—disclosed a 7% cut in their media unit staff (800 jobs.) Shortly after, Buzzfeed revealed they were reducing headcount by 25% (250 jobs.) At the same time, Gannett, the largest US news media publisher, was laying off reporters across the country. The bad news did not stop there. On Friday, Warner Media also announced that it was closing Warner Media Investments, its digital investment branch. And these are only the main facts. Other news outlets were reducing their staff as Verizon made the first cut.

Layoffs are nothing new in the media business, especially since the birth of the World Wide Web. What comes as a mild surprise is that those cuts are coming from digital outlets like Buzzfeed and HuffPost. These channels were born with the Internet boom and did not have to suffer the painful process of transitioning from print to online. As native digital outlets, they adopted digital advertising as their main revenue stream. But that model has been called into question. 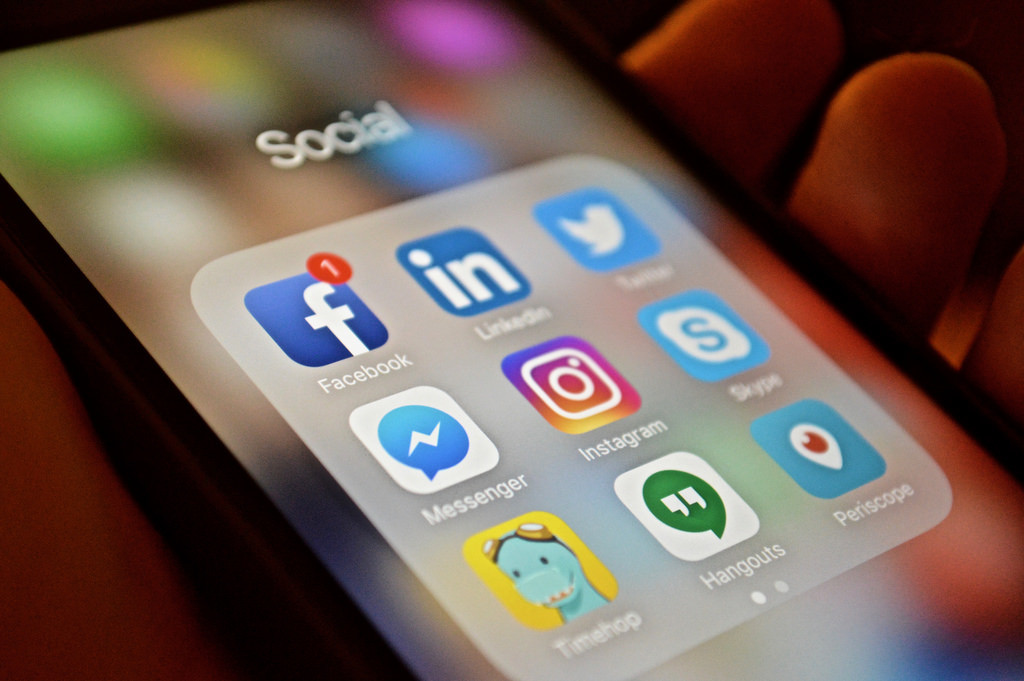 Digital media outlets feature their content through these technological giants in order to reach the audience, and the giants are getting a cut. It is not hard to imagine. These two platforms administer the content distribution, generate traffic, collect the data, and create the targeted strategy. And thus, they take a big cut. Reuters Institute Digital News Report 2018 shows that, of the consumers that watch news videos, 33% access them via Facebook while another 33% consume them through news websites. That’s only news videos. Let’s imagine the proportions with other types of content. As a consequence, Facebook and Google’s clout over digital advertising revenue is growing.

The consequence is that digital media companies are working under duress. They need to cut their spending and increase their revenues, and they need to do it fast. Some companies are directly decreasing their staff, as Verizon and Gannet. Others are looking for new sources of revenue to counter their losses. Most media outlets are turning to paywalls are subscriptions, as did The New York Times and The Washington Post. Others are capitalizing e-commerce opportunities, as theSkimm, a media company that offers a daily newsletter for millennial women. For all, the goal is to become less dependent on native digital advertising, shy away from Facebook and Google, and turn to multi-revenue models. From publishing books, like Buzzfeed did with Tasty, to creating partnerships with other channels, as Vice did with HBO to produce long-form videos.

What’s clear is that in 2019 digital advertising is not enough to sustain digital news outlets. They need to implement a multi-revenue model, or Facebook and Google will possibly eat them up.