Almost six years have passed since Netflix started streaming House of Cards, its first original show. Before that, shows were produced by studios, sold to networks and aired on linear TV. The consumer sat down on his couch for the 9 PM show he loved and that was it. Now we have hundreds of new shows every year, and the viewer can’t decide which service to pay. HBO has Game of Thrones, Amazon Prime, Marvelous Mrs. Maisel, and Netflix… Netflix has about everything.

With the proliferation of streaming services, content has become the main asset, if not the only one. Platforms compete to get the best shows and the largest number of viewers. Thanks to their deep pockets streaming platforms are hiring the most popular TV creatives in the business at incredibly high rates.

Two examples. In the last 18 months, Netflix poached Shonda Rhimes (creator of Grey’s Anatomy) from ABC with a four-year contract worth $150 million, and Ryan Murphy (creator of Glee) from 21st Century Fox with a five-year deal of $300 million. These million dollar contracts are changing the market and making the networks step up their game if they want to stay in the race. Rhimes, who had been working at ABC for more than a decade, previously earned $10 million a year. Now, this has multiplied by five. 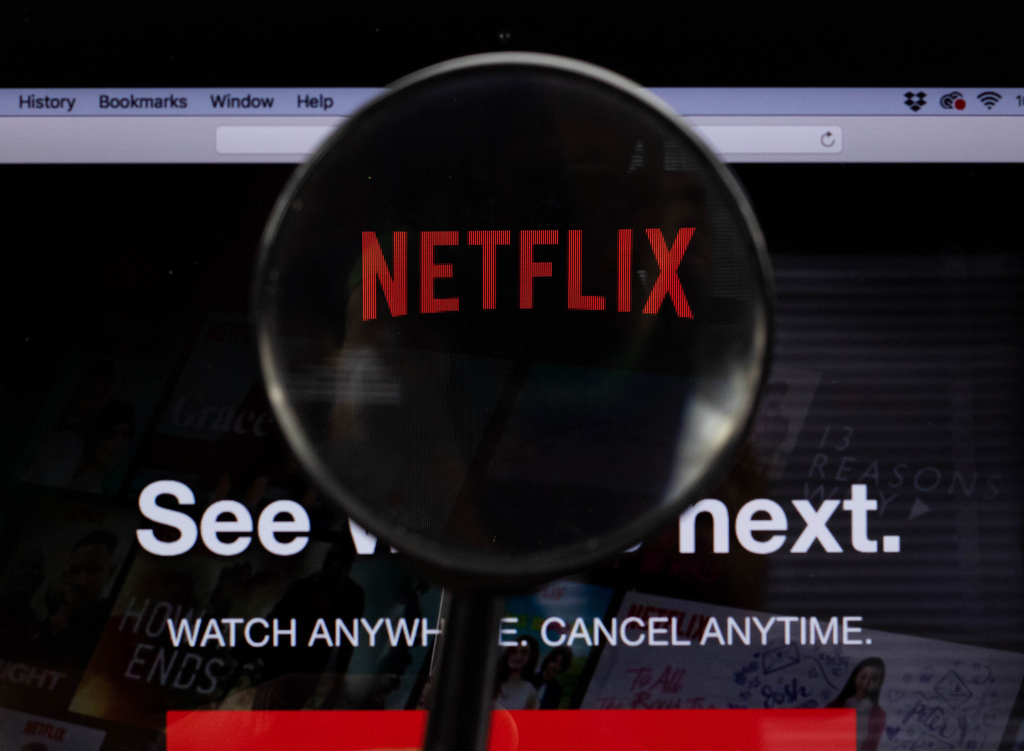 Linear TV networks can hardly compete with those numbers. To increase negotiating power and lower costs, the industry is consolidating with mergers like Disney with 21st Century Fox and the expected consolidation between Viacom and CBS. While mergers eliminate competition, they also create uncertainty for creatives. For a top TV creative with multiple offers, like Rhimes, uncertainty is to be avoided.

Competing as a linear channel is complicated. Linear TV lacks the data that streaming services compile. Since they have to rely on sampling data they can’t know when and how a show works and when it doesn’t with Netflix’s accuracy. They do not know if viewers would like to stop viewing, or rewind to rewatch a passage that was unclear. Streaming viewers can pause, rewatch and choose. David Snyder, a former executive at Disney, recently told IESE Business School: “Audiences demand the ability to access, binge-watch, multiple-repeat-watch, and demand decreased time of content delivery.” Streaming seems to be a much better fit for viewers’ expectations than linear programming.

But if the contract numbers keep rising and the streaming services release dozens of shows every year, the bubble will eventually explode. The fight for the single viewer has never been tougher, and the platforms are ready to invest as much as they can. In 2017, Netflix spent $6 billion on content and Amazon $5 billion. That same year, Netflix had 700 original shows on the service. Apple, the newest player in the business was expected to invest $1 billion on content. This year those numbers will probably increase.

Two problems arise with the billion-dollar investments in content. First, marketing space is limited. Netflix spent $2 billion on marketing last year, both on its own platform and on traditional advertising. Still, only a handful of shows get strong promotions, while the rest star for a week and disappear into the platform. This could end up hurting Netflix, as its TV creatives may not get the attention they expect, and their shows may not seize a large enough audience.

Either way, content remains the main asset in the entertainment industry; not time, nor slots, nor anything else. Content. As such, the platforms will continue investing to get ahold of the market. But this strategy is strongly disrupting an industry that has vastly changed in less than ten years. Writers who are not as famous as Ryan or Rhimes are finding it increasingly difficult to thrive in the sector. Their paychecks are meager, and their professional stability is questionable.

Netflix may have brought us convenience and choice, but it has also introduced uncertainty in an already uncertain content-creation market.

6 thoughts on “ Streaming on steroids: the fight for top content”