Last Wednesday, Mark Zuckerberg revealed he would change his social networks’ focus. Instead of prioritizing public posts, Facebook would focus on private communications. No more sharing for a 700+ community and no more joining random Facebook groups. Privacy will become the number one priority for the company, which will undoubtedly impact news outlets.

The shift to private messaging comes after three long years of Facebook wrestling with the public. Data and fake news have brought into question the social media’s ethos. First, the Cambridge Analytica scandal made Zuckerberg shiver. During the 2016 presidential elections, the data analytics firm Cambridge Analytica used millions of Facebook profiles to influence American voters in favor of the Trump campaign. This data breach made users wary of the network. Second, the spread of misinformation on the platform put Facebook under government scrutiny. If Zuckerberg succeeds in moving its company towards private communications, he may not have to worry about neither.

This change will also make a dent in news outlets, which use the platform for outreach, and digital advertisers, which target consumers through it.

After Facebook changed its algorithm in 2018 to favor friends posts over news posts, digital outlets like Buzzfeed lost traffic. But social networks remained the favorite distribution lane. According to a Pew Research Center survey, two-thirds of Americans got their news through social media in 2018.

With the new change in Facebook’s strategy, news outlets may not be able to reach their audience. The News Feed will not disappear and public posts will not cease to exist. They will just not be the main goal of the company’s strategy. But it’s easy to predict that publishers’ distribution on the social media platform will decrease. 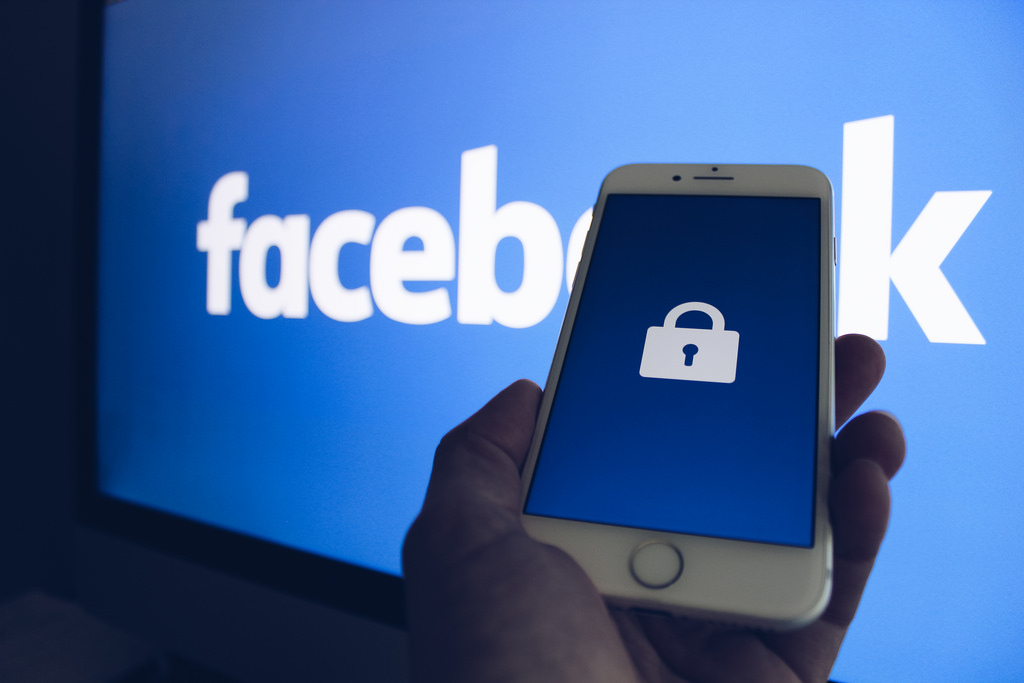 Moreover, Facebook’s top line will suffer. Right now, Facebook captures 20.6% of US digital advertising through public posts and community messages. If Zuckerberg ends up focusing on private messaging, advertisers might pull out of the platform; a fair question would be: will he? If in fact, Facebook does enforce this kind of privacy, it would be good news for news outlets. Media companies publish their content on the platform and lose much of their advertising revenues to Facebook. With the shift towards private communication, digital advertisers revenues might move back to newspapers.

Thus, Zuckerberg’s decision to change his company’s focus could end up being good for the media industry and for the reputation of his own company, but will likely hit the bottom line and the stock valuation—at least in the short term.

Looking at this move from another angle, it could also be harmful to the public. Misinformation still exists, and privacy may just protect it. Fake news can become more prominent on private networks, where no one can call it out. According to the Nieman Lab, India’s upcoming election may depend on the information distributed through WhatsApp. The app has 200 million monthly active users in the country, and its users trust the content, shared by family and friends. It is also well known that many of the links shared on WhatsApp are fake news. Respectable media outlets and governments will have to double their efforts to face misinformation on private platforms.

The consequences of Zuckerberg’s new initiative are not clear yet, but it will certainly shake the media industry. Privacy, an essential value in the US, is a double-edged sword.