For most digital news outlets, advertisements are the business’ bedrock and for some others, paywalls (and thus, subscriptions) have become a significant revenue source. Yet for a few, donations through membership models, fuel the newsrooms. The Guardian belongs to this last group of outlets and has recently proved that memberships can be profitable—members donate whatever amount they desire to the news outlet. This year, the British newspaper has made its first profit after years of losses; the question is ‘how.’

In 2011, The New York Times put up a metered paywall after the failure of their Times Select strategy (read ‘The NYT proves that media can live off digital revenues.’) Online users could freely read a number of articles per month, after which their paywall would prevent them from reading more and they would have to subscribe. Two years later, The Washington Post followed its lead. They wanted to increase their subscriber base and get paid for their content. Print sales were decreasing in a time when readers had gotten used to getting their news for free. The solution The Wall Street Journal had decided for back in 1996 was a hard paywall. More than a decade later, WaPo and NYT would put up a metered wall. To get paid for their digital content, these three major newspapers had decided to follow a subscription model. 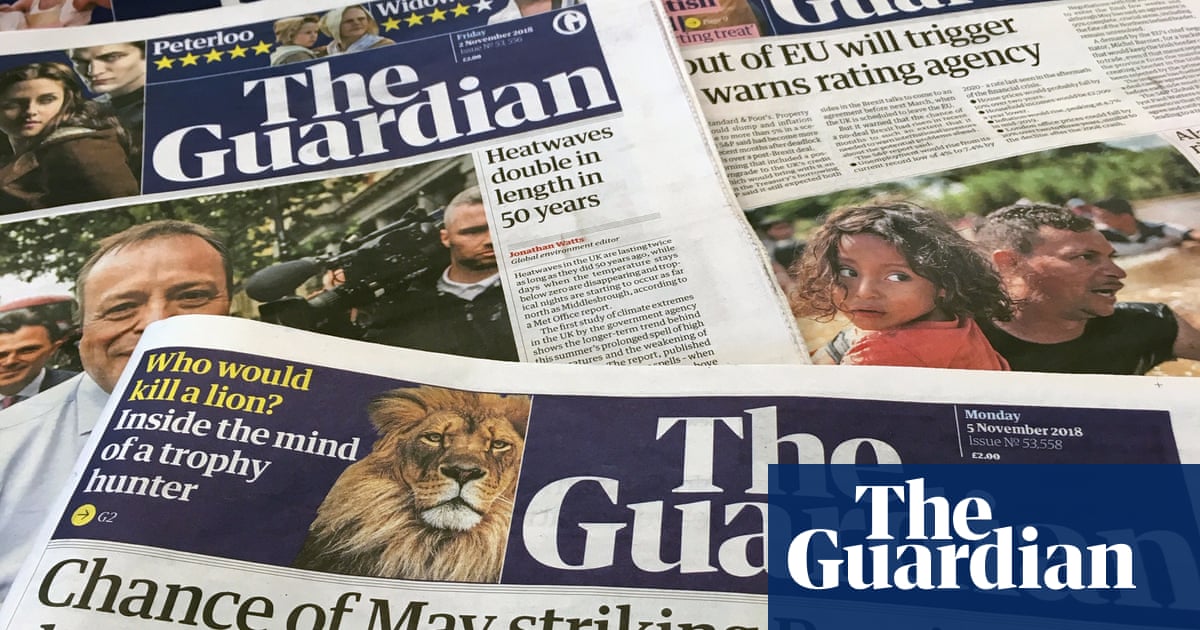 At the same time and on the other side of the pond, The Guardian was losing money. Unlike their North American counterparts, The Guardian is owned by the charitable foundation Scott Trust, which became a limited company in 2008. The trust’s goal was to promote independent journalism for everyone and everywhere, so The Guardian could not put up a paywall as easily as its competitors. A paywall—the basis for a subscription model—effectively limits the access to information. Only those who pay can read. The Guardian wanted its content to be accessible to everyone, not to a privileged few. Thus, in 2016, the British newspaper launched a membership strategy, betting on voluntary payments instead of mandatory ones. The content is still free, but there’s a message at the end of every article urging readers to support The Guardian from as little as $1.

Other outlets such as the Spanish Eldiario.es and the British Tortoise Media have adopted membership models. For all of them, success depends on the relationship between the newspaper and the reader. Readers decide to donate because they like the content and believe in the outlet’s mission. Membership-based newspapers need to imprint that mission in the readers’ minds. In The Guardian’s case, the purpose is to provide independent reporting for everyone.

Now, after three years of promoting memberships, 55 percent of the newspaper’s revenues are digital (both donations and advertising,) whereas only 8 percent comes from print advertising. What’s more, in this fiscal year 2018-2019 The Guardian was profitable for the first time since 1998. In a statement published on May 1st, the newspaper revealed it had recorded an operating profit of £800,000—over a million dollars,—compared to the £57m loss the previous three years—over 72 million dollars.

But how has the British newspaper achieved it? First, The Guardian has consistently offered quality content that readers have learned to trust. Second, it has successfully engaged them by continually urging to support its mission—in a similar fashion to The Washington Post’s slogan ‘Democracy dies in darkness.’ This reminder usually comes with a request: please, donate. Repetition has its fruits. Third, for readers, donations can be more appealing than subscriptions. Whereas subscriptions are long-term commitments—you pay every month, —contributions can be one-offs. The one-time option is more appealing to readers that don’t know whether they want to commit but do want to support the outlet. Finally, as The Nieman Lab reports, the Guardian has also launched a subscription product for fans: you can upgrade The Guardian’s mobile app—mostly free—for a $6.99 monthly fee.

All these features for a successful membership model can be boiled down to two: create a community and ask for money. Now that The Guardian has proved that memberships work, other outlets should look at the British newspaper to learn from it. Subscriptions, although useful, may not work for every outlet. Users may not want to pay periodically for multiple subscriptions, but they may be willing to give a one-time gift to a variety of outlets. The Guardian’s success is still limited, but it shows a path for local newspapers which cannot sustain hard paywalls and can neither live off ad revenues. For them, memberships may very well be the way to go.

3 thoughts on “How The Guardian capitalized its membership model”