When was the last time you watched traditional TV? Maybe you have recently turned it on to tune in the Democratic debate or the news. What about your cell phone? You’ve probably read or watched something on it just a couple of minutes ago. It’s not only you. According to the latest forecast released by eMarketer, US adults will spend more hours consuming content on their mobile devices than on TV for the first time in 2019. While this trend will have lasting consequences on the allocation of advertising dollars, media content, and political campaigning in 2020; it may not prove a death sentence for TV networks. Distribution is changing, but the content is still the same. 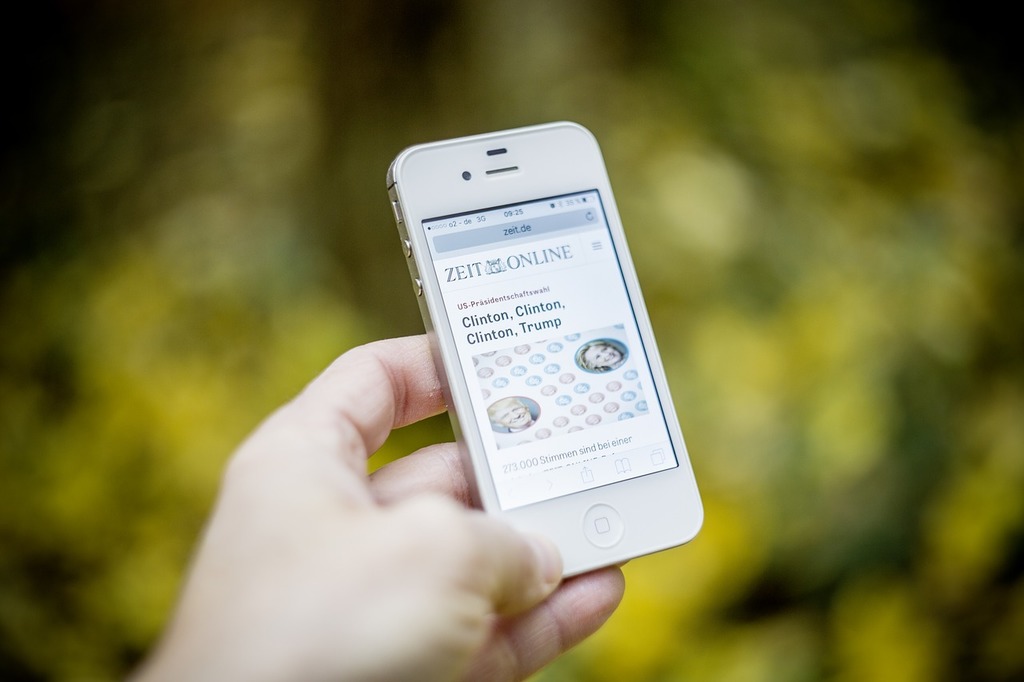 Mobile’s lead over TV is still slim. On a typical day, the average US adult will spend 3 hours and 43 minutes consuming content on cell phones versus 3 hours and 35 minutes watching traditional TV—an 8-minute difference, according to eMarketer. But despite the low number, the gap exists, and it will keep increasing at a slower pace.

For young readers, the ubiquity of mobile content may not come as a surprise. US Millennials already spent more time on their smartphones’ websites than on traditional TV in 2017—they more than 3 hours on their mobile devices versus less than 2 in front of their TVs. Many do not even own televisions. They don’t need them, as most content is available online and on demand. Older Americans, baby boomers, still prefer to consume network content on traditional TV.

Brands have tried to ride this wave for a while. Their marketing dollars have consistently followed the consumers’ path and invested in mobile ads more than in traditional TV advertising. A recent PwC report said that $70.6 billion are spent on TV ads, whereas mobile advertising is up to $86.3 billion in 2019—more than a $15 billion difference.

Both the consumption change and the advertising shift have led media outlets to focus on mobile formats. National newspapers like The Washington Post and The New York Times have swiftly adapted their content for the mobile readers, who keep increasing. They send mobile alerts, create content uniquely for cell phones, and prioritize page load speed. However, other local outlets in the United States remain behind. A survey conducted by Poynter revealed that most local newspapers still treat mobile as an afterthought—a mistake which can prove costly. News outlets must go where the readers are—distribution should not be taken lightly. As Frank Bennack, executive vice-chairman of Hearst Corporation said in a presentation at IESE in New York: “Content is king, but distribution is King Kong.”

This trend will also come up in the 2020 election cycle. Whereas in the past, TV time was the number one priority for most candidates, now mobile content is taking the lead. Alexandria Ocasio-Cortez and Donald Trump are the perfect examples. Through her Instagram, the young congresswoman is reaching almost 4 million followers with each post, while the US president has 64 million followers on Twitter. We expect to see an increased use of mobile content in 2020, especially among younger candidates.

Although distribution has completely changed and mobile is leading the charge, networks’ content division should not despair—the content is the same, now consumed through OTT platforms. As Disney has done with Disney+ and other channels are doing by licensing their material over to Hulu and Netflix, content will survive. It is just a matter of adjusting distribution and becoming aware that TV, although still relevant, is not the leading player anymore. Networks will have to change, many will flounder as distribution shifts, but content their content will remain relevant.

The change from TV to mobile is not new. Formats and distribution channels will keep changing. Now, cell phone distribution is full of possibilities—it is more intimate, it’s 24/7. National media outlets, political candidates, brands, and even networks are aware of the distribution shift; some are taking advantage of it, others will suffer. But they should remember that without quality content they won’t reach anyone. Content is still king.

Learn more about the future of video in the United States with PwC Consumer Intelligence series:

2 thoughts on “Mobile consumption is up… way up”