The New York Times has started the summer off by releasing its latest product—a docuseries called The Weekly.  On June 2nd, the pay television channel FX, property of The Walt Disney Company, aired the first episode telling the story of the Louisiana school T.M. Landry College Preparatory and the moral struggles of the Times’ reporters who covered it.

In the 25-minute show, we find out that T.M. Landry advertised itself as a school for underprivileged kids who wanted to get into Ivy League colleges. Some did. However, the reality was that the school’s principal mistreated the students, failed to give them quality education, and deceived colleges with their students’ applications. The Times broke the story.

However, The Weekly is a documentary about how journalism gets done much more than about T.M. Landry itself. As spectators, we follow two journalists driving down to T.M. Landry, we see them worried about the kids they are interviewing, and we hear them talking with their editors back at the office. The Weekly is not just a docuseries, it’s also the latest attempt by The New York Times to advertise its brand. 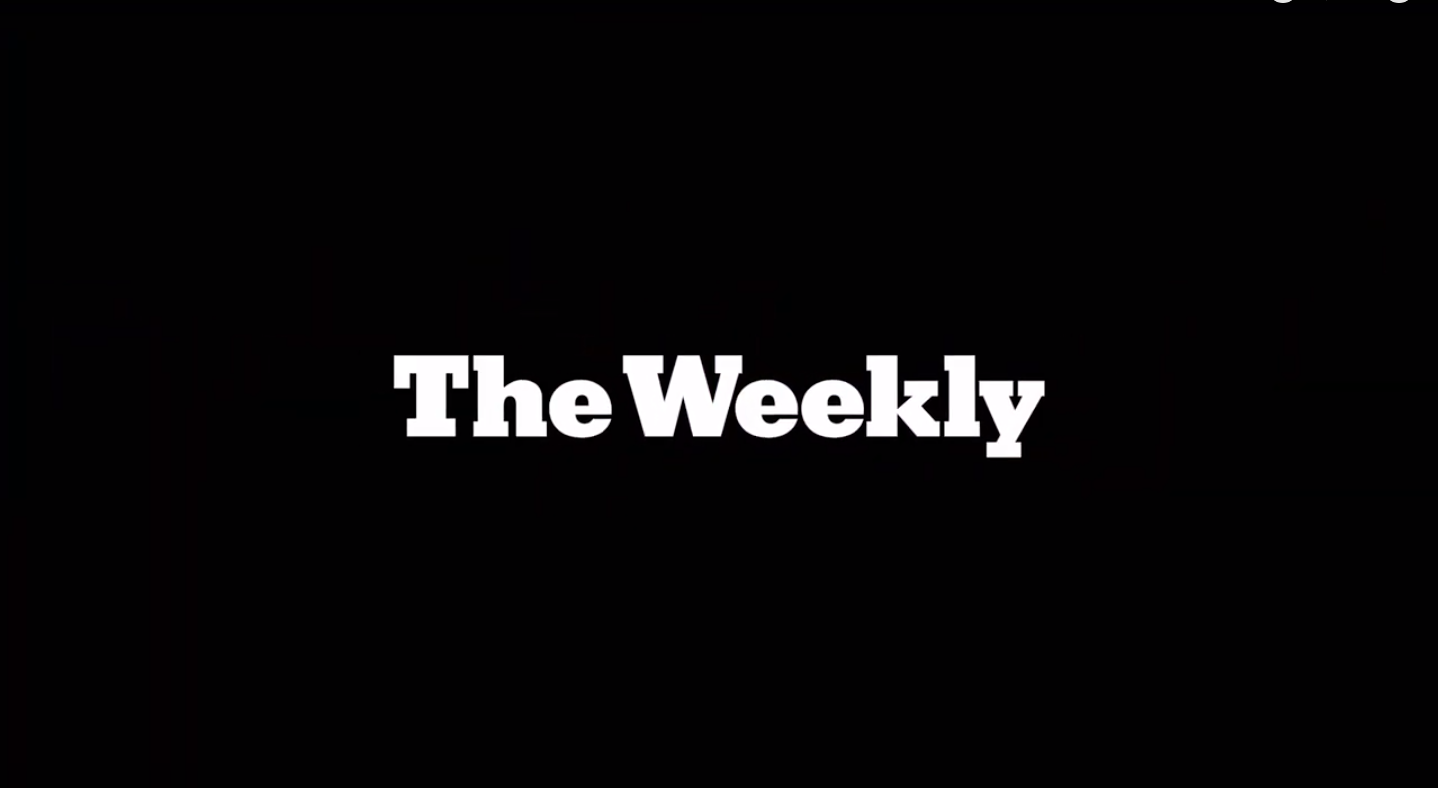 The Weekly has been on the works for almost a year by both The New York Times and the New York-based production company Left/Right. In May 2018, FX bought, airing it every Sunday at 10 PM. The episodes are also available the next day on Hulu. For now, only two episodes have been released—one on T.M. Landry; the second on the taxi medallion crisis in New York, a topic largely covered by the Times. They show that the Weekly has one mission: increase the viewers’ allegiance to the newspaper and proselytize the impact of The Times—each episode ends up explaining how the NYT’s reporting has changed the issue/outcome.

The Weekly is not the Times’ first attempt to explore ventures outside their core reporting. Two years ago, the paper launched The Daily, a podcast hosted by Michael Barbaro. In it, Barbaro provides listeners with in-depth analysis of current events and interviews the Times journalists covering it.  It was an immediate success—the podcast now has over 2 million listeners per day worldwide. In digital, The Times was—and still is—in close competition with The Washington Post, and the Post had already launched an active brand awareness campaign with its new slogan Democracy Dies in Darkness. So the Times decided to explore the podcast industry, successfully.

The Weekly aims to replicate The Daily’s accomplishments and its tone. They both explore a complex topic in less than half an hour. They both use New York Times’ reporters to explain those issues, and they both try to show the consumer how the journalists do their work. But whereas in the podcast, Barbaro’s voice guides us and the reporters explain to us complex issues like Roe v. Wade, in the documentary, we see reporters in action.  The camera follows the journalists’ thoughts, processes, and conversations carefully.

Moreover, whereas in The Daily we recognize the reporters’ role, in The Weekly we are constantly reminded of the power of journalism (NYT’s journalism, more specifically.) The Weekly, at least in the two episodes aired so far, elevates the paper to a moral high ground, at times portraying the reporters as crusaders in search for the truth. One thing is clear: when watching The Weekly the viewer pays as much attention to the Gray Lady’s influence as to the topic at hand, if not more. Still, that might be a win, as The Weekly is designed to increase brand awareness.

Subscription-based models, like that of The New York Times, require keen brand awareness. Consumers are willing to pay monthly for high-quality content they recognize. If they don’t recognize it, why would they pay for it? In many occasions, they pay for the brand. With the pervasiveness of digital news, the Times’ target audience expanded worldwide. Right now, the paper’s paid subscriptions have surpassed 4.5 million; 3.5 million of them are digital (read ‘The NYT proves that media can live off digital revenues.’) The goal is to continue increasing digital subscriptions. To achieve that the paper must make readers realize their job is crucial, their influence ever-growing, and the cause is worth the money. The Weekly is just part of a brand awareness strategy that aims to expand the Times’ influence beyond their readership base.

Still, for pious followers of the Daily, The Weekly is an entertaining show to explore a complex issue. The problem is that this same audience (New York Times subscribers) may have already read that news piece on the paper or listened to it on the podcast. However, it’s too early to speak of The Weekly’s success and impact, especially in the competitive market of docuseries. Let’s tune this Sunday to FX (or Monday on Hulu) to watch the third episode of the show on family separations at the border and wait to see how the Times sells its brand through it.

5 thoughts on “The Weekly, the NYT’s latest show, is all about branding”